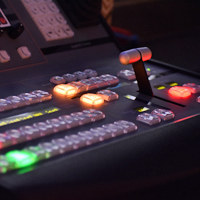 Born in St.Petersburg, Florida, I have had the opportunity to travel to 46 U.S. States,American Samoa, Saipan, Canada, Bermuda, Japan, and the Cayman Islands. From my travel I developed an interest in digital photography. I also have worked in the television industry which created an interest in film and television production. From film I acquired an interest in 3D graphic arts. Finally throughout my life I have explored writing, having several magazine articles published as well as both non-fiction and fiction publications..

laser24 posted a new gallery image When Her Eyes Met Mine.