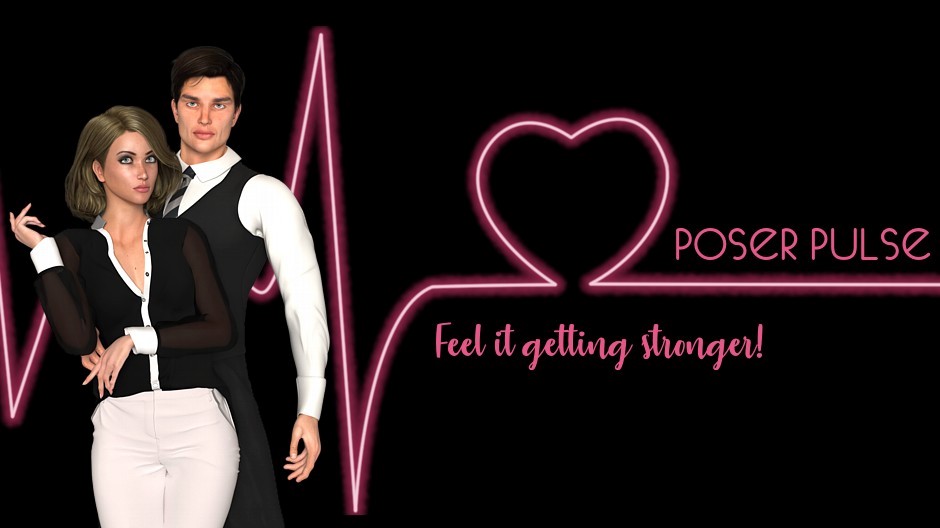 Renderosity, the official marketplace for Poser, announced it will start a series of "Poser Pulse" sales starting Wednesday, Aug. 12.

"To better support the Poser community, we have selected the best Poser vendors Renderosity.com has to offer and will be highlighting them weekly with Poser Pulse sales," explained Jenn Blake, Renderosity marketplace manager.

The promotion starts with TruForm, who specializes in highly detailed 3D architecture, props and transportation.

Named the Renderosity Vendor of the Month in May 2020, TruForm learned by trial and error how to create the highly detailed 3D models for which he is known.

"I'm totally self-taught," he said. "I haven't done any 3D courses whether by attending classes or online. Just a few tutorials and a ton of failed projects -- OK, make that a megaton."

Check out the Poser Pulse Sale.

But it's not like he came to the computer with no artistic skills. He said in an interview with Renderosity Magazine that he has a passion for creating art.

He started working with digital images on MS Paint in the mid-'90s but expanded his skill set with 3D after finding a free trial CD in a computer magazine.

"I wanted to create my own scenes. It was at that time I got into creating with different 3D programs," TruForm said.

TruForm said he most enjoys designing room interiors and cars, which are among the nearly 200 items in this his store, all of them beautifully designed and well-constructed. His top sellers include the Total Fit Gym, Classy Apartment, and LaFerrara Car.

"Most of the models I create are based on existing things, so it helps by having a quality goal that I strive to reach. Reality has quite a high mark," he said.

TruForm's Poser Pulse bundle will be available through 23:59 am (CDT) Tuesday, Aug. 18. At which time, another Poser creator will be featured.

"Be sure to come back weekly to see what our great Poser vendors have to offer and at a steep discount," Blake said.

October Artist of the Month - addy

Rhiannon - Vendor of the Month

Artist of the Month for October - ADDY