Back in the past, super heroes were often considered vigilantes by the police. I guess that's why they all disappeared (except in the movies).
Initially there was a lot more to the render, but it overpowered my laptop and wouldn't render so I kept removing things until it would, and this was what was left lol. (The background was added in postwork as well!
Thanks for viewing!

He should say drop them first... who know he could do... great work!!

Well, he can't be all bad... He's got a flag on his superhero leotard!

One dead freak I presume.

very unique scene and I am laughing at the comments 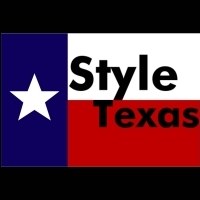 Somehow, I don't think officer Joe is going to do too we.. 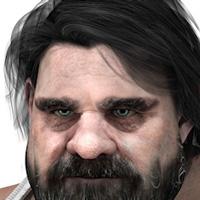 Thanks for your comments everyone. The hero here is a heroine. (Not the most shapely one so you'll have to either take my word for this or check out "DeadBlade" on DAZ lol). I had to eliminate the spectators and a mountain prop to render this much of an image. The background was added in postwork.