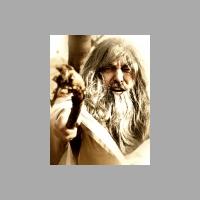 Just a hobbyist with no training other than the instruction manual and lots of help from Bryce forum. I've tried to paint--didn't work. I've tried to draw--didn't work. But with aid of computer I can now make images I sometimes see in my head. It is fun and keeps me out of trouble (and sometimes up late at night)

"In 1968, 20th Century Fox set out to make a film about one of the most important events in American history - the surprise attack on U.S. installations in the Hawaiian Islands by Imperial Japanese Naval Air Forces. The film was to be an epic, a movie that would examine every aspect leading up to the attack, then show the actual attack in great detail.
To create the aerial sequences, producer Elmo Williams and directors Richard Fleischer and Akira Kurosawa had to have an entire Imperial Japanese Air Force in flying condition. The traditional Hollywood approach, painting solid red circles on one or two American airplanes, or using hokey-looking studio models, simply was not acceptable for this kind of movie. The flying scenes played too important a part, indeed they were to be the main part of this unprecedented film production...
In all, 25 replica Zeros, nine Kates and nine Vals were built in California by Stewart-Davis and Cal-Volair. Fiberglass torpedoes were added to the Vals. A few of each type had fitted three-bladed props, gear-cased engines and tail hooks for close-up scenes and carrier landings. In addition, 19 other AT-6s were modified in Japan using the "California pattern" by the Kawasaki Aircraft Co. for a second unit filming in Japan"
"Tora, Tora, Tora" is the Commemorative Air Force's recreation of the Japanese attack on Pearl Harbor that signaled the beginning of the American involvement in World War II. Designed as a living history lesson, "Tora, Tora, Tora" is intended as a memorial to all the soldiers on both sides who gave their lives for their countries."
From:

I sincerely urge you to visit the links to get a feel of the aerial display these guys put on.

Watch the promo video, the Lethbridge video to see the pyrotechnic stuff, and don't miss the simulated A-10 strafe (they used this set up during the F-15 demo at the air show I attended)


On a personal note, I was in the military stationed in Hawaii when "Tora Tora Tora" was being filmed. For weeks it was all the smash in the local newspapers, until... ...until the day the planes flew in and the fireworks started. Understandably, many residents freaked out; for a lot of them it was reliving a terrible day. 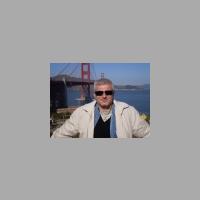 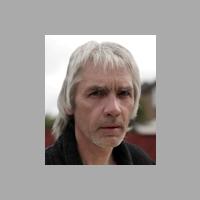 Thanks for the info about the planes, great shots as well.

Thanks for the fine shots and info.

Fabulous motage! Can wwe have one or two shots on there own? These are so cool . (In the UK anyway!) Rob. 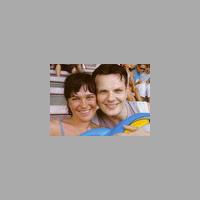 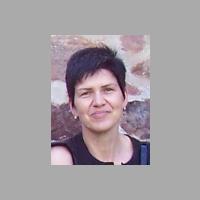 This is really gorgeous and very expressive image !!! 5* Hugs Karin :) 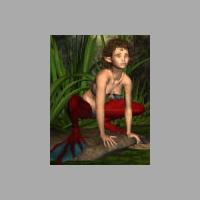 Very nice! I lived in Hawaii for a while and visiting the memorials was a moving experience. 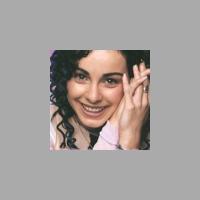 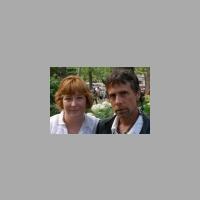 Wonderful photos of these fine replicas. The airdraft companies did an amazing job turning AT-6 "Texans" into Zero fighters and Vultee trainers into "Kates."

Karen Through the Looking Glass