I Was cruising the web, as you do, and one thing led to another and there I was drooling at models at the Gunpoint-3D site... flying boat models. Then I noticed that their Japanese midget submarine was zero-priced for evaluation... Clearly some serious evaluation was needed. Searchlights? Check! Trigger-happy guys with Browning 0.50cals? Check! Absolute pandemonium? Good to go... 3ds version imports into poser with no complications and the texture looks fine. Thought I'd give it a go in Vue since I've never done an underwater render there. Played with the atmosphere and water surface and "godrays" for the spolights. Bullet trails modelled "on the fly" in Shade 10.5. 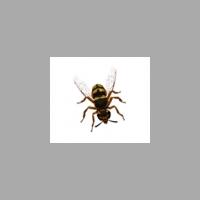 Great scene! I need to tackle another underwater scene.

Thanks for the heads up on that one. Great looking undersea render with lots of atmosphere :)

I like the way you handled the water and lights in this one. The bullets are way cool...interesting touch. 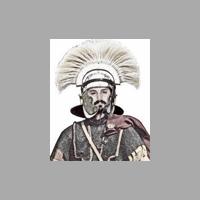 Like bill I love your underwater lighting really nice. 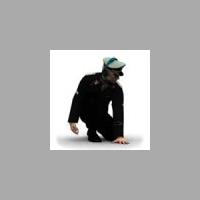 Well it works for me! Very effective job mate.. Rob 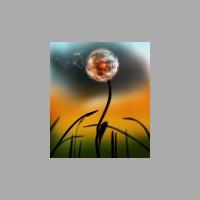 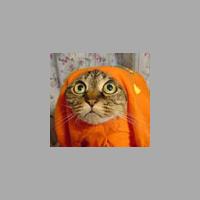 Awesome, very effective!.. isn't that the sub in the Canberra war museum?