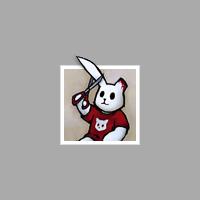 I don't think my age or gender are that important, actually.
Well okay, I am a male. With a username like Terry, it's not that hard to figure out, I guess. :)
Suffice to say, I am interested in learning more about 3d modeling and making items for poser.

A member here wanted me to model Ravens costume. This is what I came up with. I didn't know much about the character. I did like her in Teen Titans GO! But I suppose she is very different in the comics. Teen Titans GO! was more humorous and lighthearted.

I'll upload this costume as soon as I can fix some problems.
The costume will have 5 confirming figures and 1 dynamic dress. So I will include both a confirming and a dynamic dress. Dynamic dresses look more realistic, but some people don't like them.

The Bird was modeled by Noggins (he makes the most wonderful animals for poser) and the Character was made by Kaleya ( Shadowcat Studios ). Teyese (from Poserclub) made that magical circle in the background 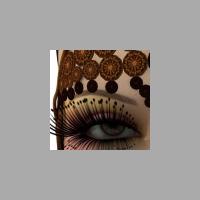 Simply amazing!! I love the lighting and the over all effect. Roni 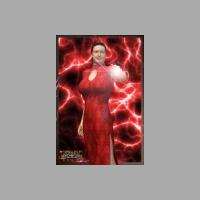 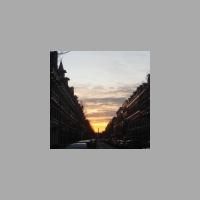 Leet's say YEAH as it is GREAT 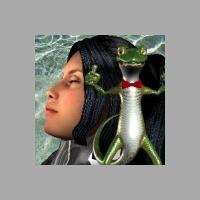 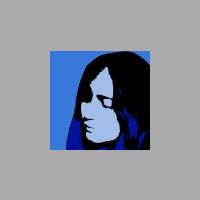 She's beautiful. I don't know much about her other than from Teen Titans either, I was always into Lady Death myself, but I have always liked what I'ev seen of the Raven character and I love this picture! 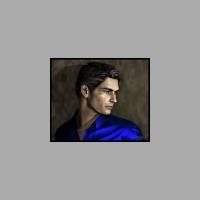 Raven has been one of my favs. Great work!

Only Happy when it Raynes...