Princess Of Mars by DMFW ()

I was aiming for something with a vaguely Edgar Rice Borroughs feel to it.

Technical Notes:- Vue 7 with a spectral 1 atmosphere with Ambient Occlusion and an infinite terrain.

Ultra Fractal helped me out in three places during the production of this image. I used it to create a grey scale fractal that became the foreground metallic terrain, then found a way to generate grey scale cyclic bitmaps from gradients, one of which underlies the terrain which is the basis for the rippling flag. Finally, I used it to make the flag texture itself.

Apart from the credits below, the princess is based on the Abrielle texture for V4 from DAZ with skin enhanced in Skin Vue. Hair is Erika hair from DAZ and the Probe is from DAZ too.

The Meduse is a free model for Vue available here in the free stuff by "7of9". I simply built an aerial ecosystem with it. And finally the mushrooms come from Cornucopia.

Thanks for viewing and enjoy the rest of your weekend. 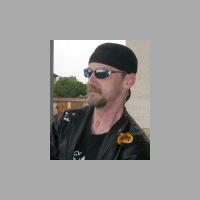 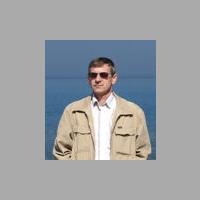 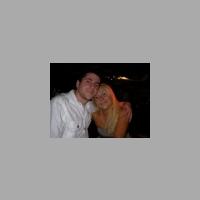 This is very good! nice render!