I have a rather broad span of interests... Primarily varying from dancing (preferably classical Ballet but modern/ballroom would also suffice) to algorithmic simulations/programming with a lot of painting/sculpting and modeling/texturing/rigging/animating also stuck somewhere in between.

To sum it up I am pretty useless and having spread to so many areas: I can clearly state that I am master of basically nothing... Just your average useless guy.

Thank you so much for sparing from your time for me.

This is the first "poser only" image I am uploading. Well yeah to be honest the only figure is poser..I had some postwork through Photoshop (Naturally)

I have had prepared this for a site mascot request from monstercoo in the challenge arena. Had him go through alot of my nagging, so I guess the best I could have done to make up would be to try do something for him. I am really excited about postig this work actually, and would really like to know what you think.

The figure itselve is of influence of this GREAT Japaneese poser guy that I couldn't get to find again. I used his way of creating a head as an object and the poser woman for the body. So actually I would like to give him credit for the GREAT effect, but am embaressed of my short memory. His name MIGHT be Manga or Motomko judging from the picture title. I just HOPE he is also a Renderosity member and would get the chance to get in touch. I thank him VERY much!! Other than the modeling; the texture and bmap AND the refmap was all prepared in Pshop!

I am very sorry folks but I have found my works in very odd places without my permission. Though I must thank ALL of you for being SO supportive and friendly, I'm hoping you shall understand my reason in adding a small logo on the corner of the picture. Would really apretiate if those who have my works posted to reffer to using these. Thank you SO much for posting them in the first place.

This is very cool! So anime which I love! I promise to give you credit if I steal it :P 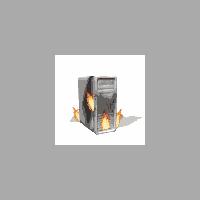 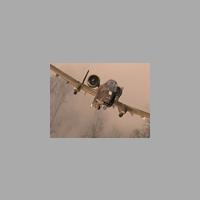 Great action in this Anime lady- A real charmer

Excellent use of color and design to ignite your lady of light and power. 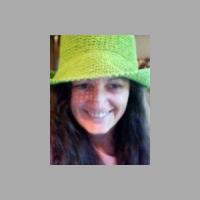 She looks good in both postings.I can't make up my mind whether the energy takes away or adds to it.That's what the old rock and hard place stands for.One is as good as the other. 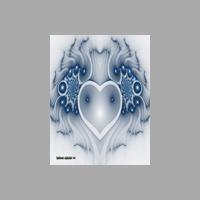