At first Suak followed the travellers, sometimes wheeling high above them and at other times flying quite close to the horses. Lyr who had grown up with the alegoyle was quite unafraid but although Paramal recognised Asanka's companion as a friend he was still skittish and snorted his complaints when Suak came too near, so that Crinomu had to reign him in firmly. At night they camped out of the wind; once in the shelter of a thin copse of beech trees, and once on a strip of narrow ground where a spring of icy water emerged at the bottom of a chalk gorge. They met no-one else and on the afternoon of the third day Suak left them with a final high call of farewell, circling back south towards Kalonia. Now gradually and by degrees the land began to drop, the winding chalk gorges petered out and a different kind of terrain opened up. Despite the lower altitude it became markedly colder. On the fifth day they came to a place where snow had clearly fallen already and still lingered in drifts and hollows, although a couple of days of milder weather had started a thaw. Then it began to snow again from steel grey skies. A sparse forest of strange trees stretched before them. Their trunks were tall and spindly with a knobbly, glossy brown bark and their large waxy black leaves were star shaped, sharply toothed and spiky.

"These are an alien species", Crinomu said. "They are called innobol trees and they come from a planet much colder than ours. The Earth is home to many alien flora and fauna now. They were brought here at the behest of the Galactic Compact in the service of the new gene sea. The creation of the new gene sea was part of the deal of the Vow Of Earth at the beginning of the Great Forgetting, though not everyone thought it a benign policy. Once there were no innobol on Earth and no alegoyle either. Now we have them and much else besides..."

Asanka shivered as the snow fall thickened. The forest was an eerie place and they still had far to go. 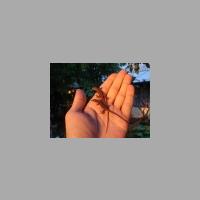 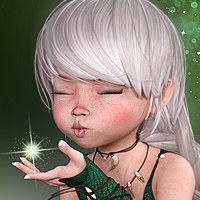 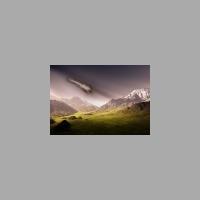