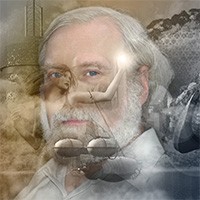 Created 20210318: This is the Jellybean character with adult morphs and features added and the texture maps from the Joss character. This is a character workup for future use and I decided to put her in a somewhat futuristic gentlemen club.

Nude on the patio