I called in sick to work yesterday--needed a sanity day. And in that time, and some of today, I modeled, mapped, textured, and rigged this little bugger. I still have to create morphs, some pose sets, and pre-simmed props, but for a day and a half of work . . . I feel like I accomplished something, heh.

The amazing trees in the foreground there are from Flink, the Dragon Fly is Noggin's from Daz3d. The grass is from Bigbraader, I believe in the free stuff here. It's been a while.

This dragon, even though I don't have an adult version yet--though I will--is not very big at all. He could sit on Mike's shoulder. He'd be a little big for that, but he could get away with it. So the scale isn't quite accurate in this pic, unless that was a very large dragon fly, but all the same, it's not a large dragon by any means.

Wings, as always are dynamic. Pretty strait forward too. 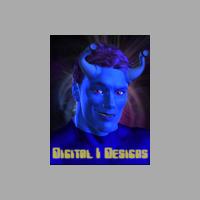 Terrific work, Darrin! The wedge-shaped face is reminiscent of a 'how to train your' dragon, (which I still haven't seen, but I thought was a neat novel 'look' for a dragon; and the size is like Dany's hatchlings in Game of Thrones (oops - spoiler!) I'll be watching for this! 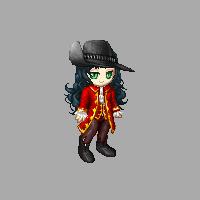 Oh, boy! I was hoping you would make something like this. You should take a sanity day more often!

That looks amazing. Put me on the list when he's done! ;) 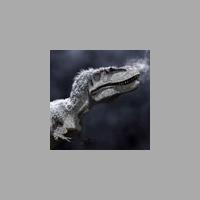 you are the dragonmodelmaster! Good job as usual! 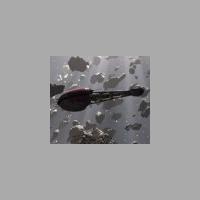 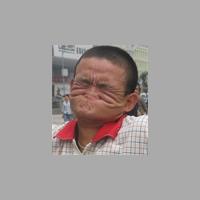 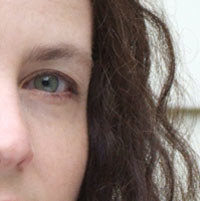 Really nice, what a charmer! I hope you do a black texture too, he really reminds me of the dragon in "How To Train Your Dragon". Excellent!!