This is for a close friend of mine Dave, best known as (Heathcroft). Dave is a magnificent Poser artist and creates some of the most amazing fantasy art you will ever see. His Castle Stories are always a treat and among my favorites. They are always filled with countless colorful characters and the story brings them to life. He has a great sense of humor and always manages to add a little bit to his stories. I'm grateful for his friendship to me during tough times and consider myslef lucky to have gotten to know him so well. This story is such a treat and I only hope I can bring it to life as well as he did for me. Thanks for listening,
Dave

Fish Tales (For Heathcroft): When Dave was six he lived in a hotel close to the sea. He was a fan of fishing and loved to watch the old men gather and fish off the rocks of the sea wall. One August Dave was given a fiber glass fishing pole as a present while his uncle Ralph was visiting from Lancashire. Neither of them knew much about fishing but wanted to go. Everyone came outside and his Father Malcolm stood quietly watching and smiling alongside his Mum Eileen, as if they both knew a secret. Dave's sister Maureen was laughing at him and kept him distracted while his Uncle walked down to talk to one of the men who had caught several fish. His Uncle Ralph hired one of the younger men to swim down and put one of his fish on Dave's line without him knowing. Pretty soon Dave felt a mighty tug at his line, and pulled for all he was worth. Almost instantly out came a huge grey mullet thrashing about on his pole. Dave ran around showing his family his amazing catch, and was so proud. It was only years later that they told him the truth about his first fish and this fishing tale. 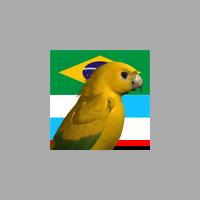 Very beautiful (and funny) story! I loved the poses, specially the hand. And the boy's facial expression is perfect. Excellent work. 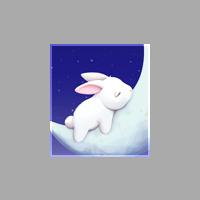 Fantastic scene, Dave! absolutely gorgeous work with posing and expressions and you captured the moment perfectly. Now we know the fishing secret too ;)

that is aweosme image nice work :) 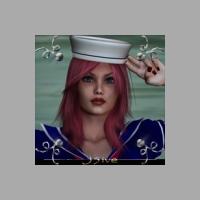 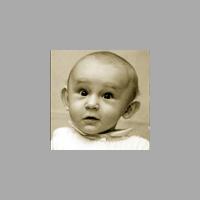 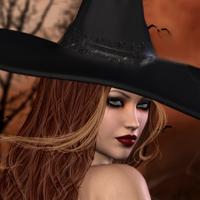 Oh wow Dave this is one of your best! I love the story too...Excellent

awww!! this is sooo sweet ...and had made me smile form ear to ear :D great image Dave ...and sweet dedication !! 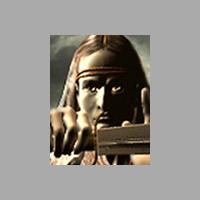 What a excellent render-great job 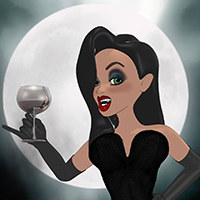 Wow..you did an incredible job on this image..it must really have taken you a very long time to pull together! It reminds me of a Norman Rockwell image! Great work!! :)

Still enjoying your style. Sky photo as background is good idea, well contrast. Love the visage expression of your characters, it gives a touch of life. Well done. 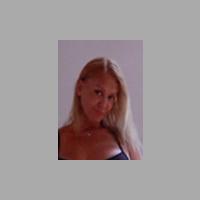 My friend,this image is fantastic as the story that goes with it,i'm so happy to see your Beautiful Art!!!!!!Wonderful creation and dedi Dave!!!:-)

Your story and illustration delight! 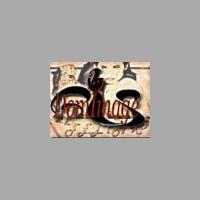 Great image and wonderful dedication to a very wonderful artist and a person I can call one of the many friends among the fine people here at Renderosity. I'm sure he'll love this!

Wonderful Dave as always is a nice story and a beautiful render.

Great stuff Dave...It's so sweet when things like that happen. The interpritaion of the event is well depicked. 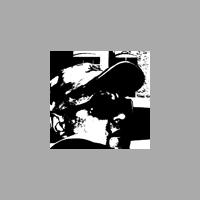 This is so cool, I now get ebots telling me to hurry over here. Sweet render and a funny story, as always perfect expressions. I'm sure Heathcroft is gonna luv it! 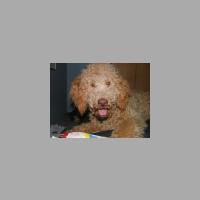 Dave, what a great render. Your stuff is always so cheerful. Thanks. 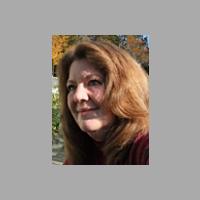 What a wonderful story and amazing depiction! You've captured each expression magnificently--one of your all time best! 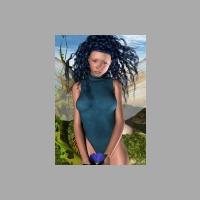 Awww how adorable! He looks so happy and suprised to have caught that big ole fish! I remember when I was a young lil gal goin fishin with my Grandpa.. We had a blast! We walked to the lake.. in a town called Lakeview.. had to cross a bridge and I always remember stopping and my Grandpa would make sounds at the owls until they would come swooping down over our heads. We always left at daylight so we could walk by the bridge and hoot at the owls. Those were the good ole days that I will always cherish with him. Thanks for the memories!!:) 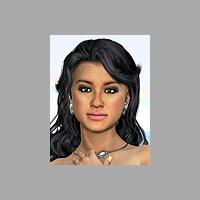 hi baby this is really wonderful scene exactly what you told me, funny story and great posing u really did an great on this one...im sure your friend dave(other dave)...S..will love this...excellent work as always...love you and sweet kisses.. 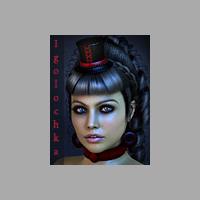 Wow, thank you so much, my friend for the great story, I love it:) And what a FANTASTIC illustration to the story, truely EXCELLENT WORK!!! So nice to see your new work, dear Dave:)

Lol love it! Wonderful story and the image is fantastic. A wonderful story for Dave, who I agree is a wonderful artist and fantastic story teller, love to read his stories, always make me laugh with his twists and turns. Great image! 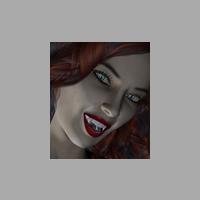 A fantastic render of a precious memory! Great work sir! 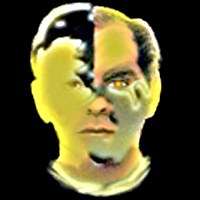 You did great work! And I like this story!