Exploring a New World by Michael_C ()

Africa, and especially the source of the Nile, was a major focus of exploration during the reign of Queen Victoria. If space travel had been achieved during that time, the exploration would have been much farther and wider.

This image pictures a Victorian spacecraft landed on an exotic planet with strangely luminescent flowers, the crew beginning exploration of the immediate area.

The vehicle is the Victorian Spacecraft. The explorers are M4 in the Edwardian Casual Suit from DAZ, The flying critters are ArchaeopteryxDR and the environment is Planet Glise from DAZ. The scene was composed and rendered in Poser 11 Pro. 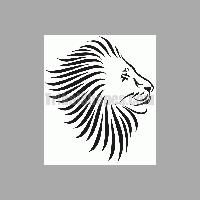 Great image. Love to know where the scenery comes from. My criticism of the model is that the engine is vastly out of scale even by Victorian standards. The laws of physics worked the same then even if engineering was different. 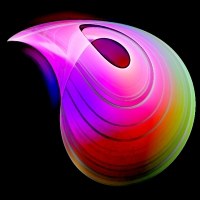