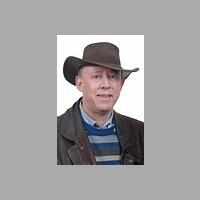 Continuing my series about the birds seen earlier this month in Fuerteventura,one of the Canary Islands:

The Egyptian Vulture (Neophron percnopterus) is a small Old World vulture, found widely distributed from southwestern Europe and northern Africa to India. It is the only living member of the genus Neophron. It has sometimes also been known as the White Scavenger Vulture or Pharaoh's Chicken. Like other vultures it soars on thermals and the underwing black and white pattern and wedge tail make it distinctive. Birds that breed in the temperate region migrate south in winter while tropical populations are relatively sedentary. Populations of this species have declined in the 20th Century and some isolated island forms are particularly endangered.

The population in the Canary Islands have been isolated from populations in Europe and Africa for a significant period of time and have declined greatly and are of particular concern due to their genetic distinctiveness. The Canarian Egyptian Vulture was historically common, occurring on the islands of La Gomera, Tenerife, Gran Canaria, Fuerteventura and Lanzarote. It is now restricted to Fuerteventura and Lanzarote, the two easternmost islands. The total population in 2000 was estimated at about 130 individuals, including 25–30 breeding pairs. The island birds appear to be more susceptible to infections. Island birds appear to accumulate significant amounts of lead from scavenging on hunted animal carcasses and the long-term effect of this poison at a sublethal level is not known although it alters the mineralization of their bones. In order to provide safe and uncontaminated food for nesting birds, attempts have been made to create "vulture restaurants" where carcasses are made available. These interventions however may also encourage opportunist predators and scavengers to concentrate at the site and pose a threat to nesting birds in the vicinity.


Thank you for your comments & favs on my previous upload in this series:

This is a wonderfully shaped flying bird. 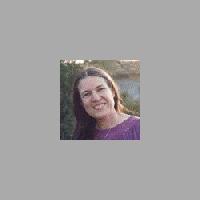 Great shot! Who says you can't take good pictures of birds in flight? 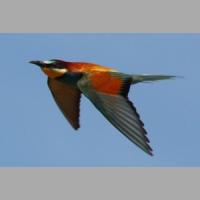 Wilh I could see them in the wild too.. beautiful and magnificent birds they are. 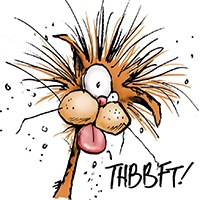 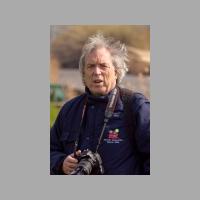 Thank you for your comments; my next upload :