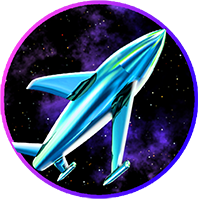 Dr. Simpson vs. the Hell Beasts by chriscox ()

Sandy (aka Dr. Simpson) has wander off through the Hell Gate by herself and discovered that Hell Beasts can be a touch cranky.
But do not fret, any second now Sandy’s friend will arrive and put a beat down on the Hell Beasts (at least that’s what is in the script). 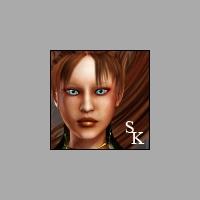 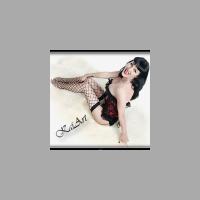 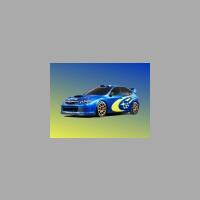 Betsy and the Streamlined Motorcycle