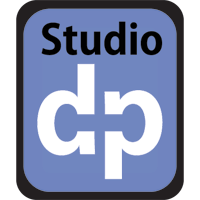 Hello,
My name is Maarten, I am living in the Netherlands.
I have studied photography and followed a course for the software Cinema4D.
At the moment I work in Daz3d Studio sometimes in Poser.
I am learning more about 3D everyday, started in the year 2000. Hope you enjoy my work.

Have a nice day !

After the war scene.. with sexy Soldier Olympia. Enjoy!

Thanks for your intrest! 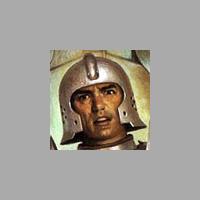 She should win over some hearts and minds... she's very cute!

Fantastic creation and composition... Lovely girl also... I love this bird too !!!

Great scene, Love the character and her expression/ pose!!! 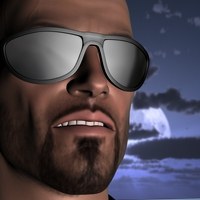 Would you play us a song?