Richard's best surprise was their home!
Built by the sea at the skirt of a bay, you could hear the sound of waves & coax of seagulls all day long..
Anne would never have to divide her heart again between her two endless loves..Richard and the sounds of the sea!

Lady Anne Newtton:
V3 Edera character by Vali & Lori (RMP), with Updo hair by Kozaburo (freebie) & postworked long curls by me
MFD dress from DAZ and expansion2 long sleeves with texture of my own from StoryBook Ladies pak (RMP)

Lieutenant:
M3 body with M2 head figure by me.. with Carlos Forte texture (RMP) and Raven's face by Daio (RMP)
His body enchanced with Jepe's body hair brush kit (RMP) - textures converted for M3 with UTC (DAZ)
Cuffed tails from DAZ on him, plus the M3 Tunic-Bodysuit and Boots (also from DAZ)


Thanks for looking & keep on tuned for the Epilogue! :)
Rena

Fabulous details, and the texture on that dress is lovely. You've done a great job showing her joy, and the scene is just beautiful :)

Well, it's nice that she is happy. This is a fabulous image! Well done!

Just love the story :) Great tex on her dress .... Lot of joy and happiness in the scene Just stunning as allways :))) Keep up the great work Hugs, Dorthe 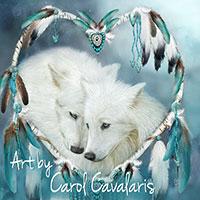 Ah ... looks like a the perfect dream home.Love the feel of the wind and gorgeous setting. Stunning. :o) CC 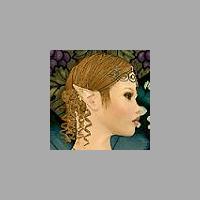 Sigh...I want to be there too! Wonderful and beautiful work. I can almost smell the sea breeze!

Sigh - if that's Richard's house, I wish I was a girl so I could marry him ;o) Rockets is right - breathe deeply, and one can almost smell the salty sea breeze and the flowers. I'll bet the dog and the peacock are not there by chance, it's like the ones they used to put in classical romantic paintings, the dog for love and devotion, the peacock for wealth and beauty. A nice, subtle "and they lived happily ever after!" ;o) 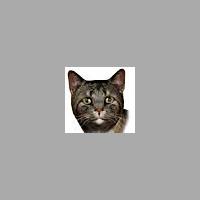 OHhhhhh!!! I love happy endings!! (and only one more?? ohhh gosh, like a grand novel coming to and end..) Just breath taking Rena!!

Every time I've looked at one of these, the first thing that pops into my mind is: how did on earth did she do it? They're a perfect example on what one can accomplish with poser. It's pictures like these that made me buy poser in the first place! 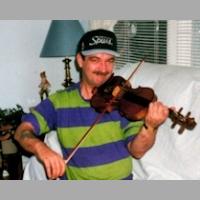 A very beautiful image! Wow, it has such substance!! The textures are perfect!! Excellent pose, lighting & composition!!! Rick :o) 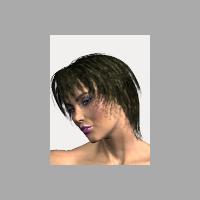 Totally awesome work Rena, they just get better and better :) 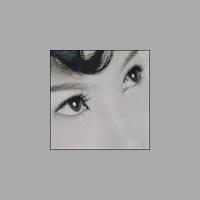 They home is like a castle! Must have hidden a lot of jewellery there! :) 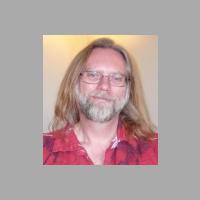 Sigh, well I guess all good things must come to an end sometime. I do hope that we will get updates of them from time to time. I can already imagine what the childern will be like! LOL Rena your work is truly an inspiration to us all. Thanks for sharing your vision with us. 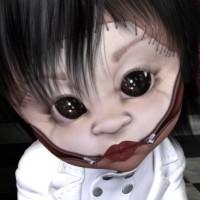 hon, this is amazing...love it all,you are real good at the microcosm too.

This was really an outstanding series! You know what, as this one ends, I can't wait for another to begin. Thank you so much, because as I'm sure everyone here would agree...the pleasure has been all ours! 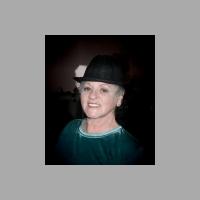 They look so happy. This has been a wonderful series Rena. 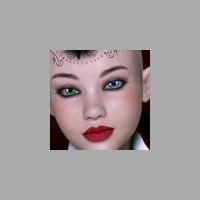 Wonderful poses, expression and I absolutely love the dog! :) 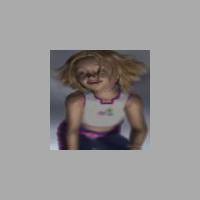 oh I love her dress. LOL She looks so happy! 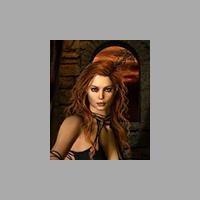 A dreamy place! I couldn't expect a better end for this amazing story/images :-)

The peacock is the perfect oppulent touch. I can smell those sea breezes. 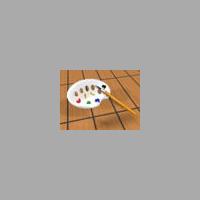