As her well-equipped rivals search unsuccessfully for um..."survivors," Ebony lies low, not wanting to become another tale of the South Pacific. She understands that the astrolabe they found must be from the lost galeon. However, it is not going to be much of a story for her grandchildren unless she can quickly put a few Degrees of Latitude between herself and the Rising Sun.

[An excuse to render an explosion material in Vue- and it had to be Ebony, that girl is a magnet for trouble...] ;-)


Thanks for viewing and comments

It's like an adventure movie... What will happen next? 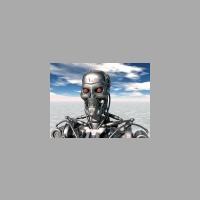 Raiders Of the Lost Arc....with Japs! Brilliant idea! Go with it! Could be a great story, I LOVE this Render so seems a super shot... Nice one! Rob 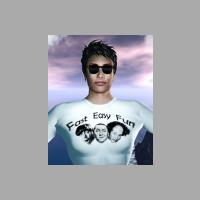