1942. With its traditional allies regrouping and a long way away, Australia had to design, build and put into service its very first fighter in a matter of months as a stop-gap until reinforcements arrived.
The engineers duely emerged from the graveyard of Allied air superiority in South-East Asia with this sassy little "Bride of Frankenstein" - the Boomerang. They used something old, something new... oh, and aside from four .303 machine guns, gave it a pair of 20mm cannons for good measure. I guess the earnest hope being that if this Boomerang met a Zero or two... it WOULD come back.
From what I understand, the Boomerang was small, well armoured, agile but not very fast. It was soon muscled aside from front-line duties by a reassuring tide of Spitfires and Kittyhawks, and remains a historical footnote in military aviation.
Perhaps the most remarkable feature of the Bristol-engined Boomerang is the prickly "pineapple" flame suppressor on the exhuast pipe, something that it shares with the Bristol Beaufighter. 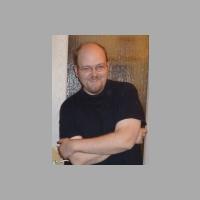 A much overlooked aircraft and aviation achievment.Designed, built and in the air in only 5 months...in a country with no aircraft industry to speak of.You seem to have this well in hand and I look forward seeing more. 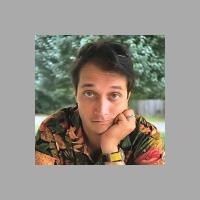 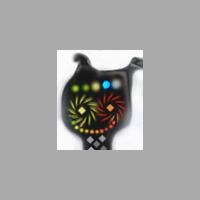 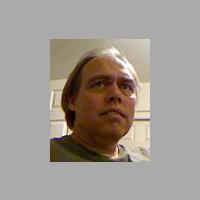 If you squint your eyes you can make out its North American (BC-1) heritage. Neat looking model.

Nice job! It will be interesting to see it all dolled up!!!