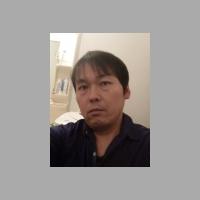 As for the pilot trained as a movement weapon, a soldier fighting by bioloader remote control in a battlefield, it is equipped with nucleus system cultured in form only for brains as own clone body by a movement robot, and far-off, what I use the robot by entering remote control, and do support by a thing of a round lie is generated as a clone of the pilots from the remote base from the battlefield by a capsule, and the pilot is the nucleus computer of the robot and a brain connected directly with

nice job on the picture and narrative. really cool 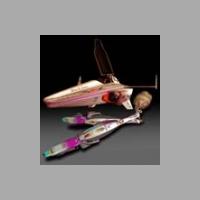 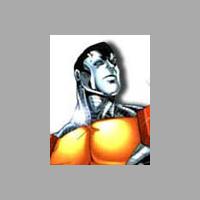