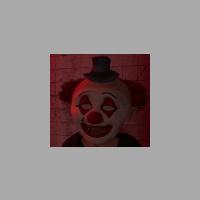 Composed and rendered in Daz Studio w Iray and postwork in Gimp.

Very beautiful work and welcome back!

Thanks for the kind comments. Yes, it has been a while, hasn't it.

Bridget in the Desert

Visit from a Married Woman