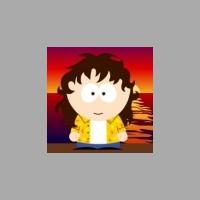 A few years ago I started making higher-resolution models in Lightwave 7.0, and after getting laid off from work in early 2009 I got the idea to start converting my ideas into Poser models, to see if I could make a bit of money off my hobby. So far, so good...

After building the TH-25c ThunderHawk I realized I had re-caught the spaceship bug, so I plan to build more along those lines... Hope you all like 'em! :D

A Candy Cane Prop for Poser. This is a standalone prop meant for use with my Christmas Tree Prop (see thumbs below), although no purchase is required to use this prop.

Thanks for sharing=) Happy Holidays 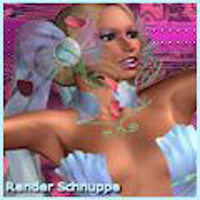 Thank you very much for sweet candy props huggers 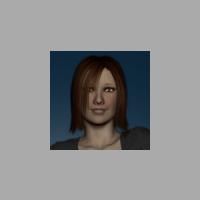 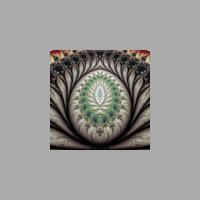 A wonderful yummy prop. Well done and thank you!