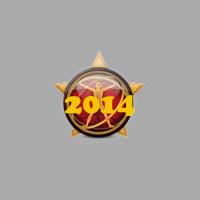 Age of content also plays a huge role in this. Older stuff were bound by the 8-3 rule from DOS, which is what led to the explosions of !!!!, to force a list to the top. UNless they completely rewrote the entire library system, then it is also still limited to 255 entries in any one category. After that, things just don't show. I've been using P-Booost myself for so many years that I haven't kept up overmuch on what's been fixed there (reinstalling a 60 gig runtime is not a trivial task, particularly since RDNA and several other vendors are gone, and a lot of that content simply isn't available anymore). If you have Win 10 in the mix you have to be extra careful, as it will redesignate the texture (ie: image) files as hidden and or OS specific, and if the OS goes boom, so may those files, depending on your setup. Multiple back ups are your friend.