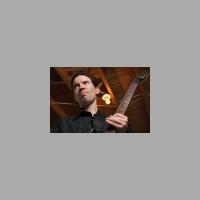 This product has an extended license available. View the 'Extended' tab below for further details.