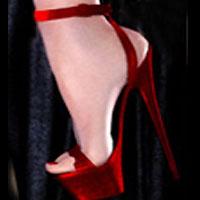 AM: Breeze - 16 Styles for Summer Outfit