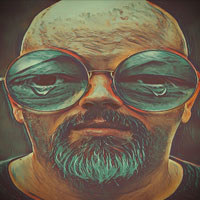 Sixus1 - The Baby for Genesis 8 Female

Host and Jacket for V4