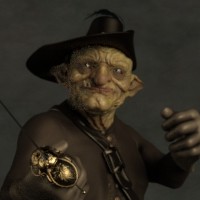 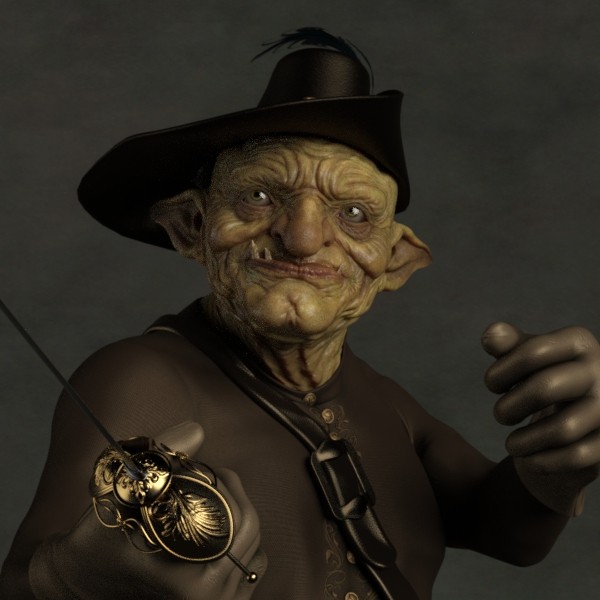 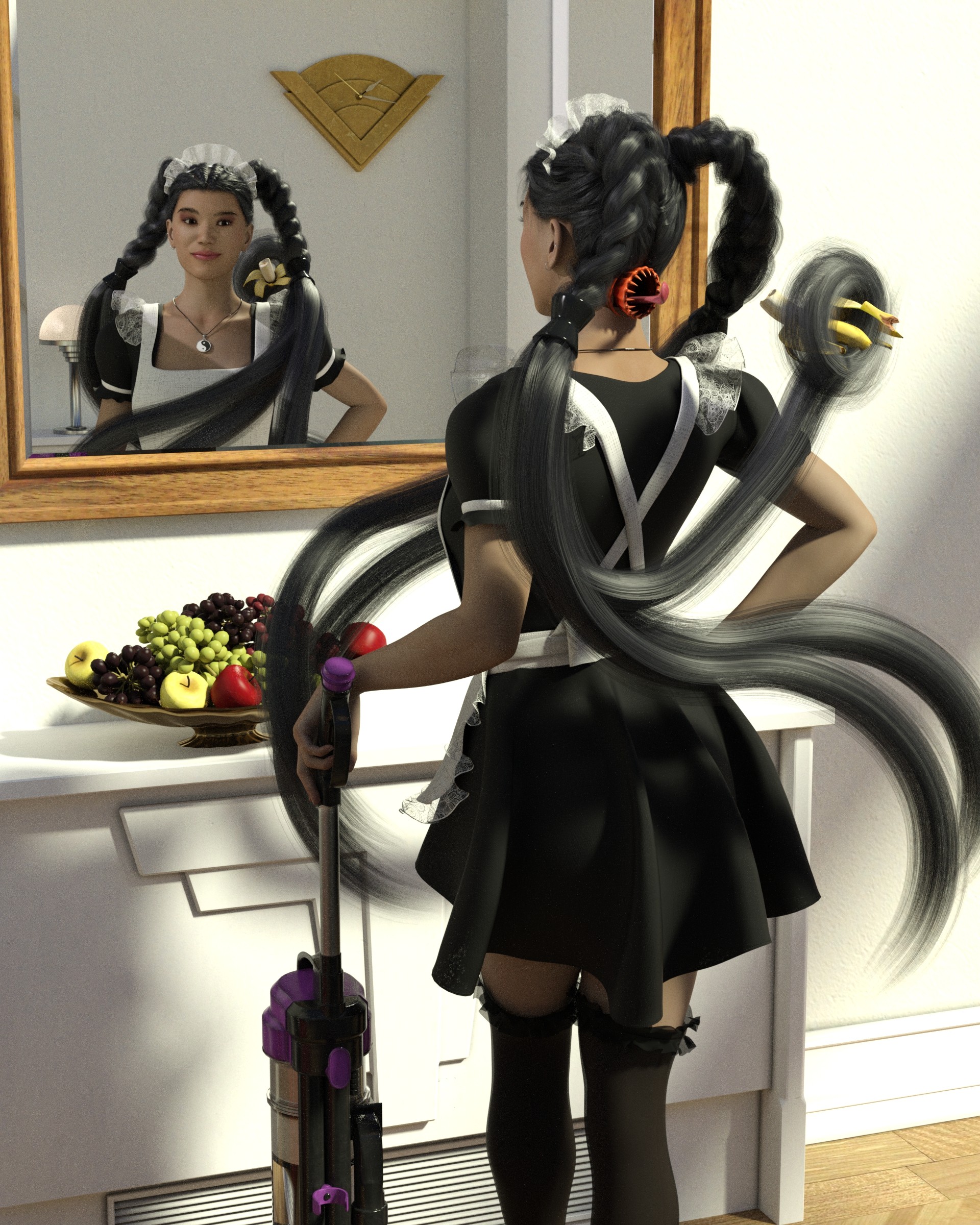 From Wikipedia: A futakuchi-onna (二口女, lit. "two-mouthed woman") is a type of yōkai or Japanese monster. They are characterized by their two mouths – a normal one located on her face and a second one on the back of the head beneath the hair. There, the woman's skull splits apart, forming lips, teeth and a tongue, creating an entirely functional second mouth... The second mouth often mumbles spiteful and threatening things to the woman and demands food. If it is not fed, it can screech obscenely and cause the woman tremendous pain. Eventually, the woman's hair begins to move like a pair of serpents, allowing the mouth to help itself to the woman's meals." https://en.wikipedia.org/wiki/Futakuchi-onna

Worm for Poser and DS
By coflek-gnorg

Hummingbirds and playing with lights

Queen of the skies

Twilight in the suburbs