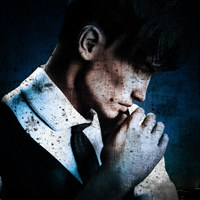 Robert Hazelton has been working in the entertainment field for twenty years. He has performed in the bands Abney Park and Deadly Nightshade Botanical Society as well as provided the lead writing for the casual game The Clockwork Man. Between music and novels, he’s kept busy, constantly looking forward to the next project.

The Dark Hall by darkrepast 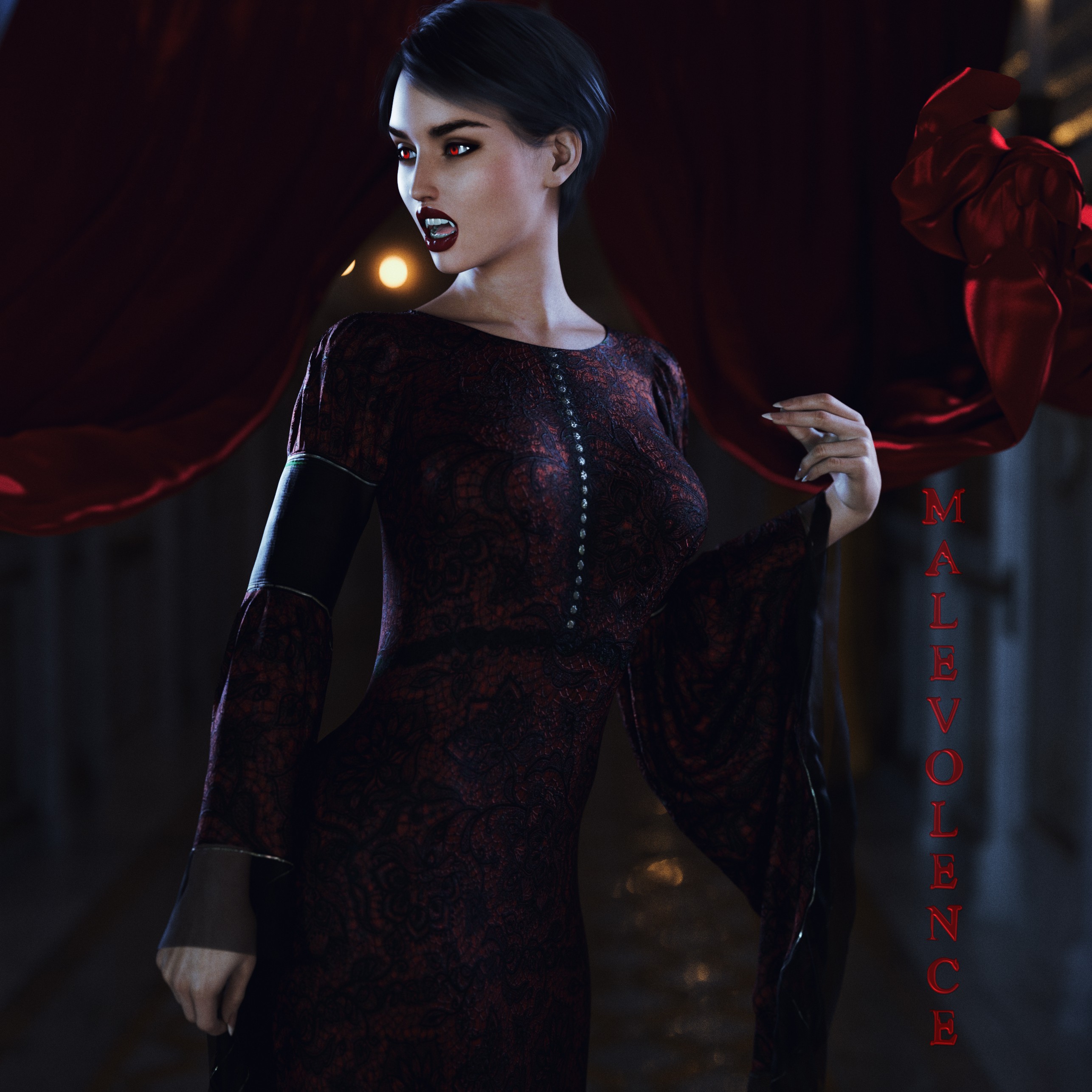 This one proved interesting. I used some drapes and blasted them with a dForce Wind Module. That helped me get them all twisted and creepy looking. I've done that plenty of times before, but I wanted them to be coming at the character from behind. I'm practicing for something later. However, that said, using Depth of Field made them a lot more interesting. The outfit did NOT want to cooperate with dForce. I had to tweak the pose a lot to keep it from exploding. Lighting involved 3 spotlights but the real trick was opening the doors of the hallway on the left (the direction she's facing). That allowed me to get some interesting contrast in there with the HDRI. I also used the bloom filter settings for the render. Helped blow out the light in the back and gives it a softer look all around. Post production involved color correction and enhancing the shadows, giving it more dynamics. Not a lot to say about that. Color lookups mainly and some raw camera filtering. That's about it! You can see Nina in the Malevolence comic found here: https://tapas.io/series/Malevolence1

She is stunning. You have the most elegant and stylish vampire ladies. Beautiful work