A Tale for Difficult Times... by anahata.c 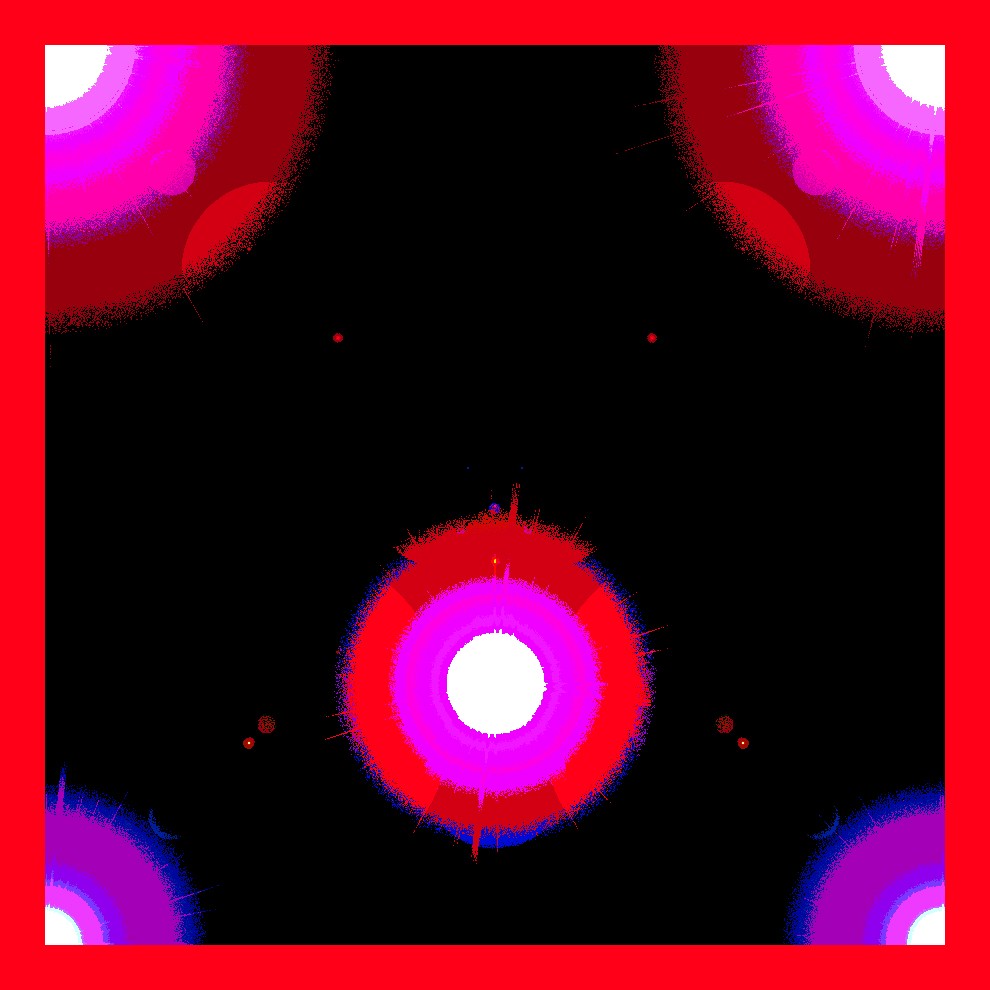 Here come the tears again. Your memories are beautiful; they seem to flow from your mind and heart so effortlessly. I'm so happy you have such amazing memories of your parents. Your Dad sounds bigger than life. A man devoted to everything in his life. He was touched by your tears and concerned for your health, that's exactly what strong men do for their children. He seemed proud of everything he believed in. The talent and love in your family is wonderful to read about, thank you for sharing your stories.

It's like a sea. A sea of rough waves, foam blowing in the wind, and spray from the tips of waves burning your eyes. But in that sea, there are islands. Islands full of sandy, warm beaches, palm trees swaying gently in the wind, trees bearing sweet fruit, and peace. The kind of peace one rarely finds in this disturbed world. The kind of peace that gives us hope that - just maybe - there is still enough good left to outweigh all the ugliness. It's like a breath of fresh air... That's what your wonderful stories are.

And this was a wonderful remembrance of your father. Like Barb said, he seemed like he was bigger than life.

It's like being in outer space viewing the amazing atmosphere that is present like stars being born.

Your tale tells a story of your life that is both descriptive and so personal Mark. You write with a style that is truly your own and every word you write carries in itself such a powerful meaning of how much your Mom and Dad meant to you. Here is a toast to all the wonderful memories you have of your family!

As for this amazing work of art I am viewing...it looks beautiful with all the color splashes of red, pink and white against a sea of black. The red square creates a great frame to this stunning art creation! :-)

Thank you for sharing your life with us!

You said I write musically at times, I think you write in operas. From the opening of 'sealed in silence' to 'tangles and thickets', there are whole melodic scenes written with a timbre of human emotions mimicking the echoing notes of a true virtuoso. The skill in which you paint scenes of warmth, richness and expressiveness is deserving of the highest praise - Bravo Maestro!