And What's Your Game?? by RodS 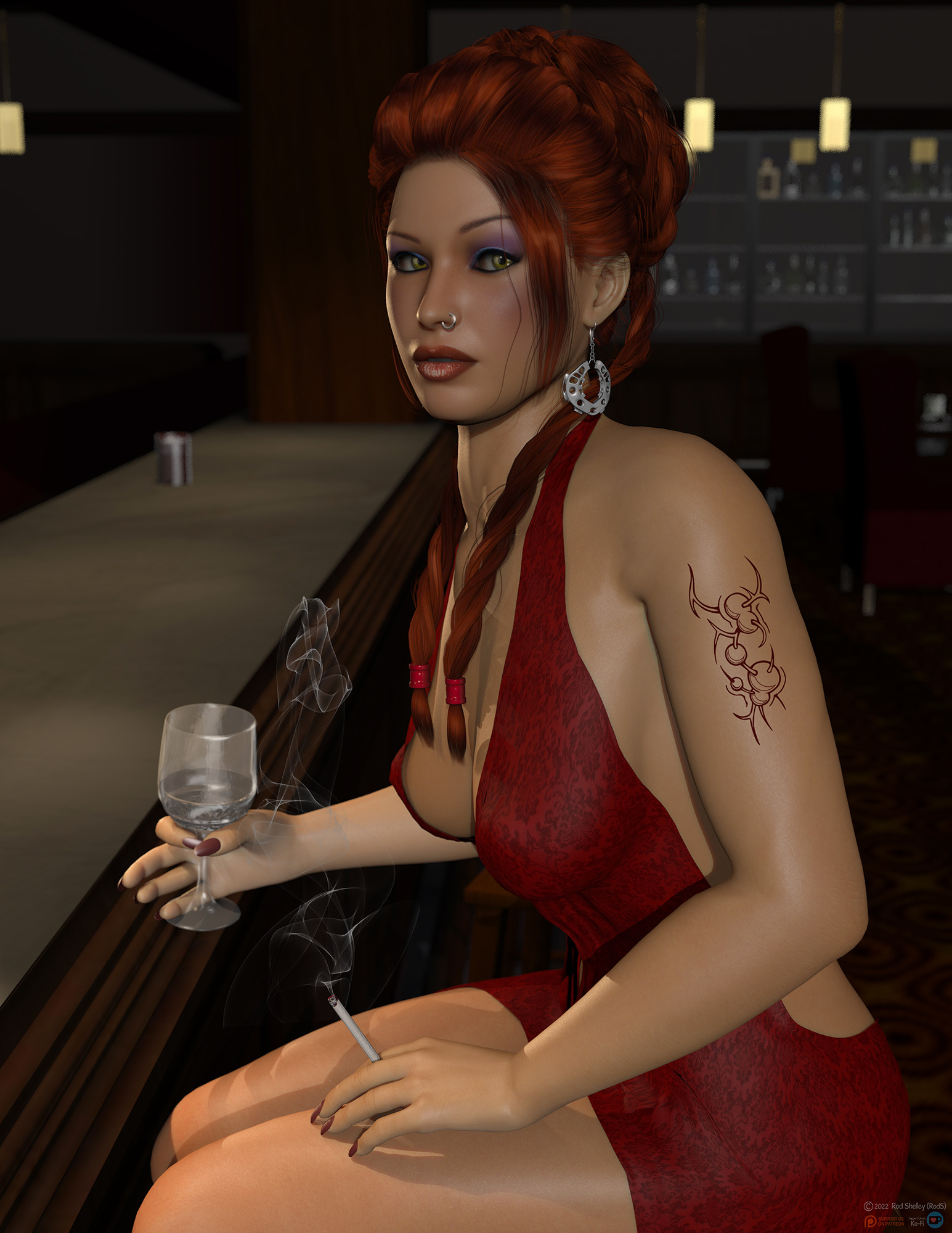 Great-looking character and excellent story. Look forward to seeing her bring her considerable talents to the T.N.A. team.

A very seductive lead in to this lady's becoming a rather meaningful crime fighter for justice! She is a very attractive character and looks the part! Excellent work on this, Rod! Many kudos!

Good work, Rod. She has an interesting story/background, a really good past story. It will be fascinating if she joins the team.

Quite the read about her Rod. Hepsi sure can stop a locomotive on a dime with her gorgeous looks. Does she tell her story on every pick up man she drinks with?🍻👍❤

Superb image and story.....
but accessing that thumb drive on her own PC is unadvised.

your story is so interesting to read and creativity off the wall. I personally do good to write comments . she is a gorgeous babe and easy to tell, she means business

winter(cold weather) always makes me bored every since

What a wonderful character!

Absolutely gorgeous and superb work! The girl was a great buy 👍🙋‍♂️

Rod, you wrote this with perfected and really engaging paragraphs, you moved along at a wholly involving pace and never lost the rhythm or the pull. This is really well written. The paragraphs are little photos of her life, and you wove them into a wonderful, event-filled backstory. I think this is the first tale I've seen of yours that wasn't part of a visual story---it's just writing, and it's a delight w/ not a wasted word or lag. I like how you wove Vietnam into it, and from its pain and loss came her beginnings, and, with her mom's painful story, Hepsi's destiny. Love the courses she took, and how she wound up seeking a new path from the suffering of the police dept...and, in the end, you left it open: will she find your team? stay tuned...Perfectly done, Rod. And Hepsi's image is right out of a noir thriller, in a dark bar dressed as a femme fatale (who fights injustice) and in a symphony of reds---her hair, lips, dress, and nails---and w/ a sultry look, while also sexy, to verify that she's wholly serious and determined. I love that you gave a full story with your visual, a whole other dimension. for your heroine in a noir bar, late at night, brooding and preparing for something big...terifically done. (Btw, I too find digital so much easier to work with than film...and for 3D, it's essential. But I'll never grow tired of the look of film, even while I love digital. And for ease, ask me about digital sound editing---no tape, no surgical splicing (praying that you don't cut out an essential moment), no taping splices together or nerve-wracking nights pouring over that infernal machine...oh do I not miss that...)

Coming from one of the top story-writers here, that really lifts my day, Mark! I wanted to do something a little different to try and get myself out of the creative doldrums I'm currently dealing with. Apparently I did something right - it's only been up 2 days and already over 20 comments. I'm blown away...

Now in addition to everything else, the toilet upstairs has decided this would be the perfect time to start leaking, and dripping into the basement. Always something...

Excellent! She'll definitely make a fine addition to your TNA team... and as for showing too much "boobage", in my humble opinion, there can never be too much!

Hehe.... I'm nominating you and ikke.evc for admin positions! 🤣

Superb portrait of this sexy girl !

Gorgeous and stunning artwork as always, my friend! Wonderful creation!

Excellent prose Rod and you must have spent an age getting your lovely girl fully respectable! Brilliant writing and a drop deap gorgeous girlie! Top marks Sir!

Fantastic character...! and quite the backstory....was a quality read.. most impressed...superb rendering...!! 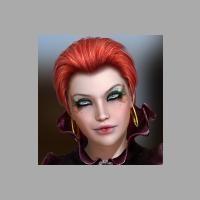 This is a very nicely done new image related to a great Story, just love it a lot!

sexy good job on the story

Your narrative writing caught me in, the gorgeous bombshell has a huge drag for sure. Glamorous brilliant awesome, magnificent Masterpiece of Finest Arts. I love it!

Look To The Light..

For All My Friends...