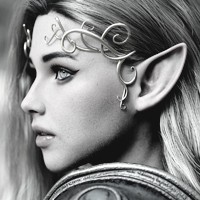 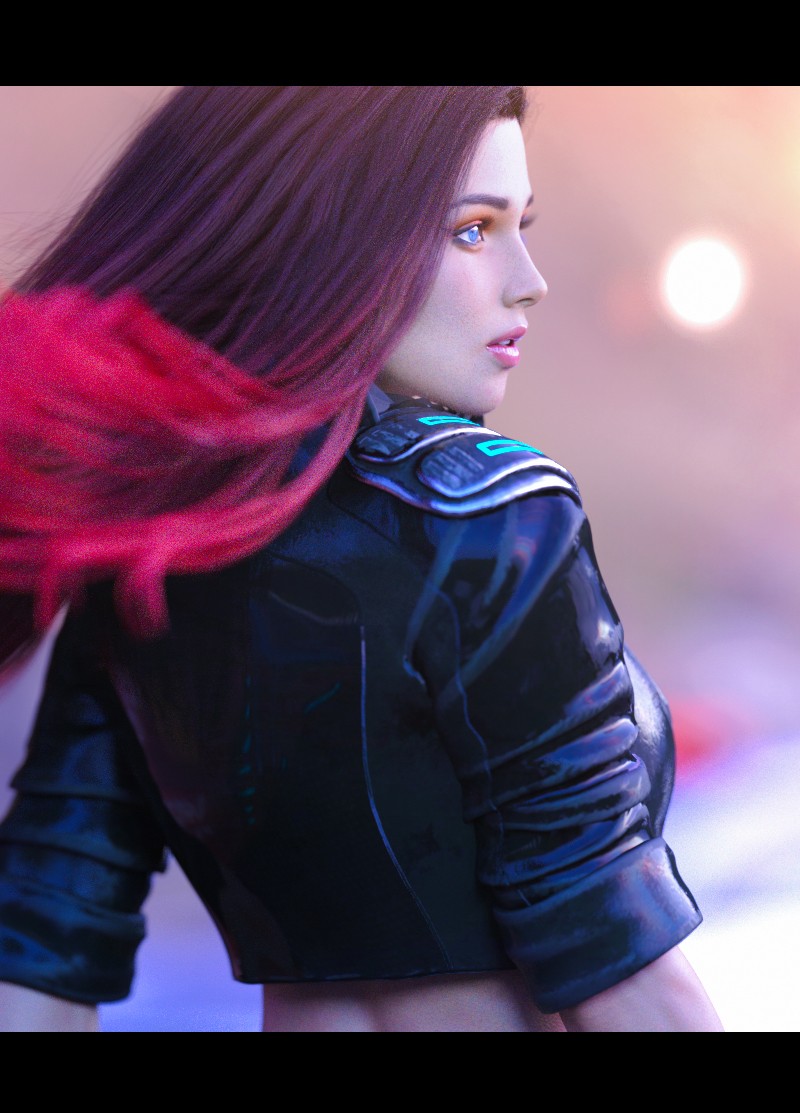 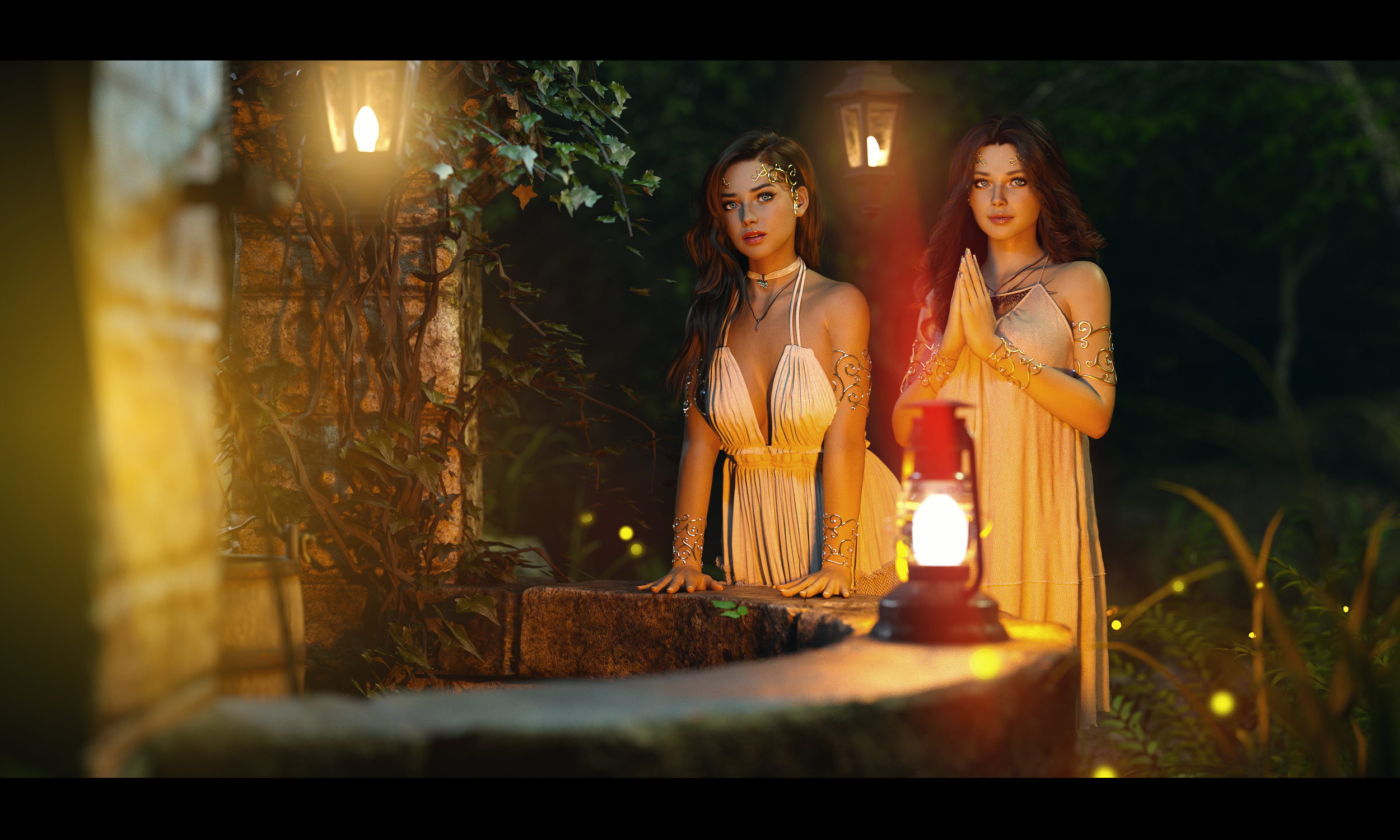 "So you really think this wishing well thing is real?" Milly asked, looking dubiously at what she felt was just another random hole in the ground. "That's what the man said." "I don't know, seems like hogwash to me," Milly screwed up her nose. "And it stinks." "Why don't you try it?" Millie suggested. Milly scowled at her, but took out a brass penny anyway. She flipped it into the murky darkness, and closed her eyes for a few seconds. "Well?" Millie queried. "Nothing. What did you expect?" "Maybe it's because you were such a cheapskate. Try flipping a gold crown." "Seriously?" "Seriously." Muttering under her breath, Milly produced a whole gold crown and somewhat reluctantly flipped it into the well. Then she went silent for a bit. "OH, MY GOD!" she suddenly exclaimed. Millie nearly keeled into the well in shock. "What? WHAT?" Millie demanded, a little annoyed and excited at the same time. "Nothing happened. What a surprise," Milly grinned at her sister, who glared furiously back. "I nearly fell into the well!" "Good, at least you could fish around for my money." Milly shrugged. "Anyway, that's that. It's officially phony." "Ok, one last time. I promise," Milly said in earnest. "Here, I'll make the wish for you." Milly looked at her sister suspiciously. Millie looked innocently back. "C'mon, I'm your sister. Your twin even. I know what's in your heart. And I think that's what it's about. You didn't really put your heart into it." Milly rolled her eyes then bowed her head in resignation. "Fine, but if nothing happens, you're paying me every single coin back. You hear me? With interest!" "Ok, fine, fine, c'mon let's do this!" Millie shooed her sister towards the well. "Now, follow my lead," she stood behind Milly and put her hands together as if in prayer. Milly groaned in despair but closed her eyes after literally throwing down another gold piece into the godforsaken hole. "O Great Well," Millie intoned solemnly. "O Great Well," Milly repeated through clenched teeth. "I'm a horny little slut and I need to get laid." "I'm a horn....." Milly's eyes flew open, and her face turned red, then white, then purplish blue. It was a sight to behold. "MILLIEEEEE!!!" She screeched, but her sister had already skipped away, her peals of laughter echoing in the forest. ~~~~~~~~~~~ Hey all, hope everyone's doing great. Thanks for stopping by and as always me hopes you enjoys :))

This has a wonderful air of tranquillity, despite the disingenuousness of the beatifically innocent look! I expect the machine guns are hidden just out of sight.... 😆

Hehehe..As they say looks can be deceiving. And I'm not checking lest I get my head blown away :D

Thank you so much. Yea I think all of us always try to get that lighting right. It's such a hit and miss thing though. Thanks again! :))

Thank you very much Trace :))

Don't wait for the frog, ladies. Though I'm not the dream prince on the white horse, I still think I'm the better alternative and I don't mind to be kissed by two (!!) princesses!

Beautiful scene! I mean beside that these beauties can make every render something special, I have to say that I love how you always put them into a surrounding, that is at least as carefully crafted and detailed and wonderfully lit as these goddesses are. Yes, you could put a simple color ramp behind them and they would be gorgeous too, but you take the hassle to give them a natural environment, that is worth their beauty and underlines it in addition! this way a simple render still can tell a whole story!! Love that! Very well done!!

Hehe to be honest Milly is just somewhat attractive, putting her/them on color ramp would focus everything on her and, well, it wouldn't be so good. Putting them in a scene or setting actually makes her look a lot better because I think somehow our minds would absorb the whole picture and see her as prettier. It's kind of like 'beauty by association' hehe. At any rate, I agree with you about the story thing, and I think it's more fun that way. Plus I generally suck at portraits anyways lol 😂. Thanks a lot for the insights Alex 👍😊

Thank you so very much man :))

love the soft lighting, very romantic with the soft blur

Thank you very much Paul, glad you enjoyed it :)) 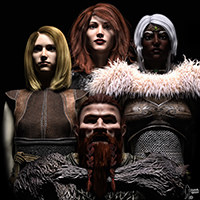 Thank you very much Mekheke for the kind words :)) 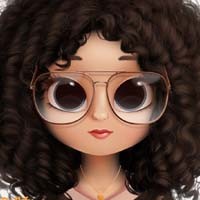 Thank you very much Ina :)) 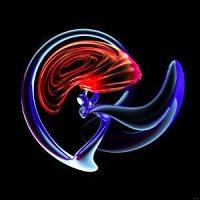 They seem like two days a week but that lamp with light, looks very nice from here, in the dark.. Interesting like that! 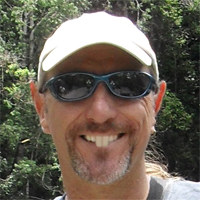