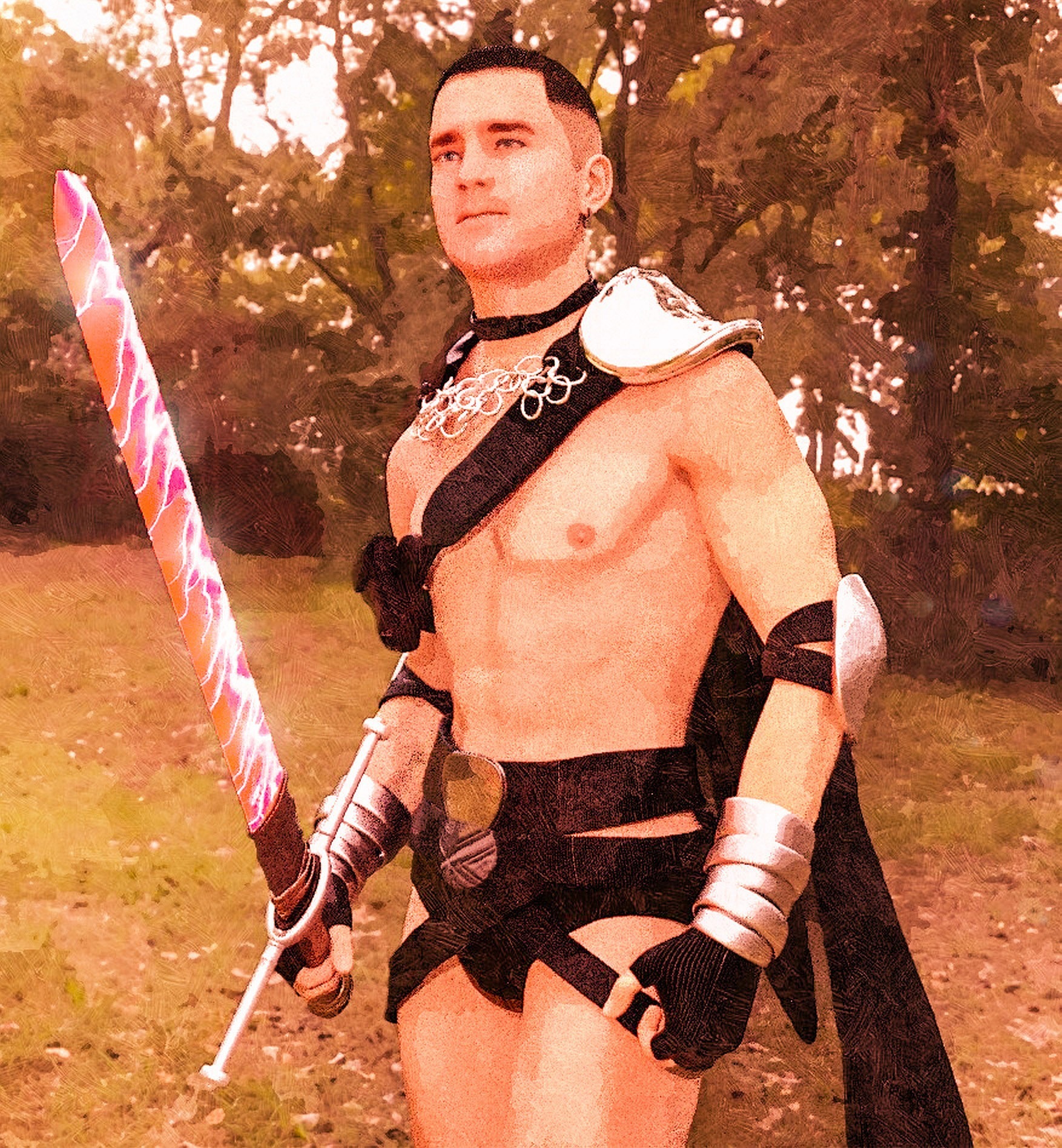 Great character! This is wonderful work.

Thank you so much! i appreciate your kind comment!

Not as gorgeous as your lovely ladies! Thank you so much for the kind comment and for viewing. it means a lot to me!

A very fine continuation of the story line! And a most fantastic character very well portrayed! Many fine kudos from me my friend!

Thank you for the comments and encouragement! You are a wonderful artist and always so supportive of others!

Thank you so much! I appreciate it! Congratulations on being an artist of the week on Youtube !

Thank you so much! Congratulations on being featured on the front page!

I appreciate that a lot! Thank you! Always enjoy your work!

Thank you to a very talented artist! I appreciate it!

Thank you! i really appreciate it! Was just reading a nice article by you today! Always enjoy your wonderful work!

Your newest 2 images are both very well done!

That is so kind of you! I appreciate it so much!

Nice image! Nice continuation of your story. Nice effect on the sword!

Thank you so much! i appreciate it. I wanted his sword to look very otherworldly!

you have far more energy than myself for typing. superb work

Thank you so much! Appreciated!

Thank you. I appreciate it.

Thank You so much! I appreciate it!

Thank You so much! Appreciate it!

This is Why His Room Was Searched!