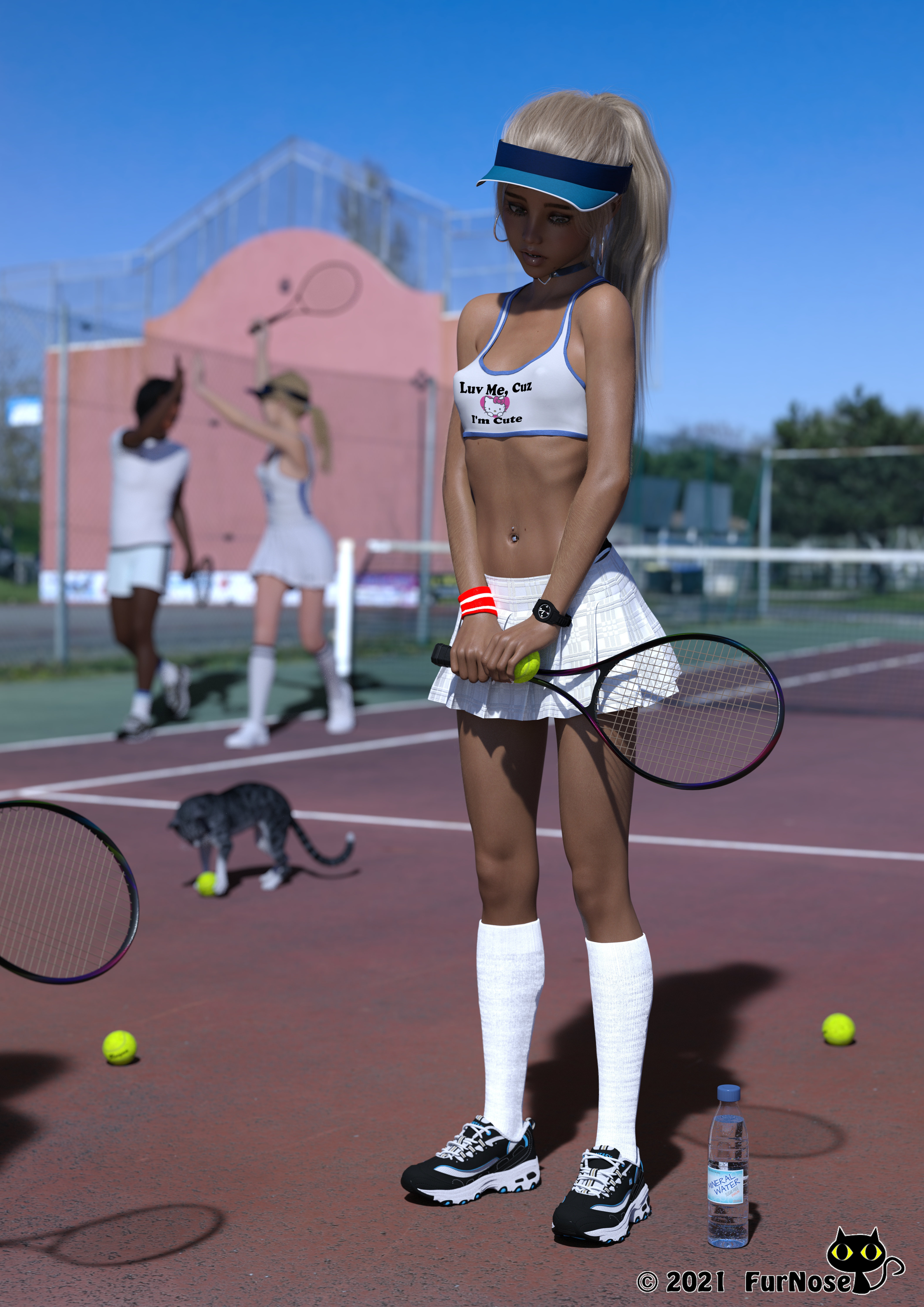 "...I know I messed everything up and made one mistake after another throughout the whole match. But I know, I can do better. Are you going to look for another tennis partner now or are you going to give me another chance to make up for it?" Aaaaaaaw! Look at those eyes! Of course I'll give you another chance - any time! Now screwing up a tennis match isn't something really to worry about, unless you are playing in the top league, but this whole story reminded me somehow, that the Gospels say that Jesus once said, in answer to the question, "How many times do I have to forgive?", "Seventy times seven!" Just to put that straight: for Jews, seven is the number of wholeness, and seventy times seven actually means nothing else than always and ever! Whew! Well I don't quote this book as often any more as in past times, because life has taught me some lessons that made me have my (for me justified) doubts against quite a few things of what it says. Nevertheless the person "Jesus" seems to have said some very crisp things (even if we leave the religious aspect and certain controversial "son of God" claims consciously away) which could already give to think to the mankind. How often are we forgiving to the people we like and resentful to those we dislike? Although we should have learned in the past, that hate only stirs up more hate, we keep falling into this pit again and again. And again: Let's leave away the whole "christian sauce" and the controversial discussions about the meaning of the cross and Jesus' execution (because there are many different valid views), but should the narrative of the Gospel be so far correct, that Jesus on the cross asked for forgiveness for his tormentors, then the man "Jesus of Nazareth" has set here a strong sign and example to forgive even those we do not like or who want us bad. In this sense, "Happy Easter" to all. In all the past years I have collected (read bought!!) about 500 different G3 or G8 Characters (not to mention all the hundreds of V4 Characters that might even match that previous number...). Every one chosen, because it had something that appealed to me. Still, the most of them got it only to one or two renders (shock, what a waste of money!!!). But there are about 5% of them who I always stuck to or came back to once in a while. One of those undoubtedly is Josie 7! She incorporates some special kind of cuteness, that couldn't even be matched with Josie 8 (Yes, I know, there is a Josie 7 for Josie 8) or many other G8 or G8.1 Character (IMHO) and if she stands here, with her guilty big eyes, because she screwed up a game, I just would want to hug her and start the next game with her LOL! ------------------------------------ So, DAZ: You better return to your roots, start concentrating on your core business and create some more of those cute (and hopefully more hi-res) characters than starting a lot of smelly and rather questioned side business with that NFT-Bullshit (and I really mean it)!!! ------------------------------------ Credits: There are a lot of things I've mixed and matched, but the most important ones are listed below Teen Josie 7 with "P3D Adele"-Texture by P3Design (both) @ DAZ3D Linda Ponytail Hair for Genesis 3 and 8 Female(s) by Outoftouch @ DAZ3D Running Shoes 3 for Genesis 2 & 3 by Cute3D @ DAZ3D FM Tank-top & Panties Pack for Genesis 3 Female(s) by Flipmode @ DAZ3D H&C Japanese School Uniforms for Genesis 3 Female(s) by IH Kang @ DAZ3D UltraHD Iray HDRI With DOF - Outdoor Pack 4 - Playgrounds by Bob Callawah & Cake One @ DAZ3D All pure IRAY-Render without Postwork except for the logo Thanks for the look and I hope you like it :-) Thank to all of those who bothered to comment on my previous images! Your input (be it positive or critics) is a valuable feedback for improvements to me :-)

A number of really thoughtful comments today! I like it when people make me think!!! As for our little Josie. . . cute as a bug!!!!!!!!

Well, of course I'm not mad.... Those eyes indeed.... They could melt the polar ice caps.... What a cuuuutie! Nicely done, mate!

A most interesting discourse on forgiveness - and one I probably need badly right now, since my ###hole neighbors have been blasting their base-heavy rap-crap for several hours this evening... I'm having a really, really hard time not wishing for a meteorite strike....

Anyway, Happy Easter to you and yours!

(I agree with you about the NFT nonsense; none of it makes any sense to me, espacially the description of what they actually are!)

Great work and DOF...like sure!

Forgiveness? Good question...I hate all kinds of violence, from the past to the future. I can't forgive the people who preached, advocated, preach and laud violence and hate... But for a tennis match, it does not matter. Poor girl, so sad ONLY for some game mistakes.

A pleasure to look at. Awesome lighting and atmos settings. Enchanting girl!

I see that kitty having fun, but I guess she didn't have much! Very nice image!

Beautiful textures! Your work looks very familiar (outside of renderosity).

Keep up the great work! 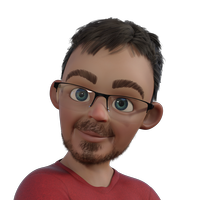 Nice scene, of, light, environment, character, outfit, shaders... No, you didn't mess up your game!