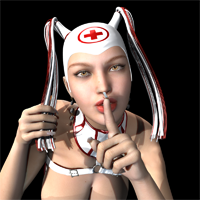 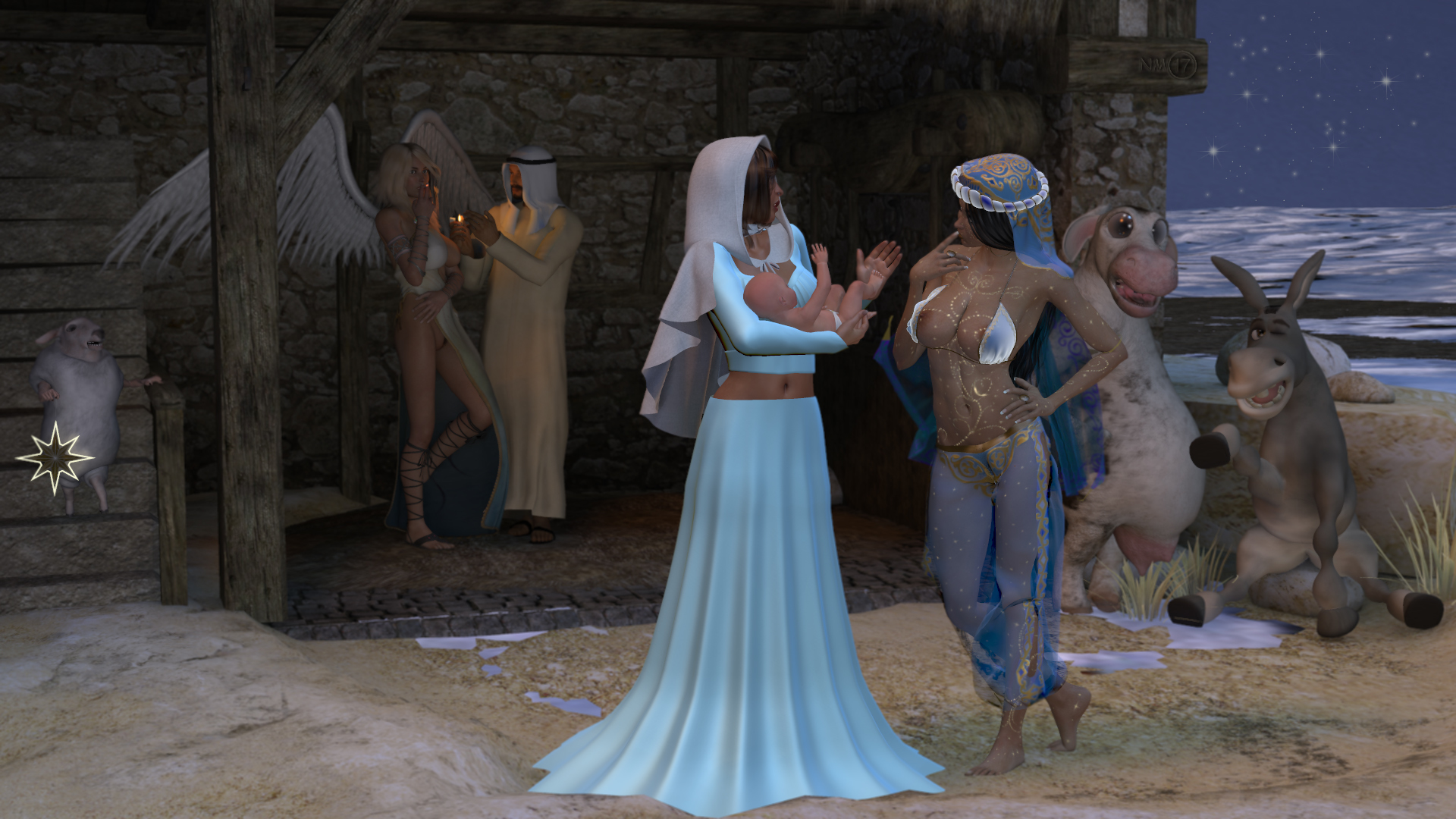 ... Sherazade (The bitch from the One Thousand and One Nights tale): "I really can believe about the "Imacculate Conception", but three wise men? ^ ^ Don't try to kid me, babe..." Hi there, all my firends and guest, I hope that you have a Great New Year's Eve and that you're starting the New One on the hubcaps. No need to say I wish you the best for these 365 days that come. Here is suddenly this New Year which opens its door in front of us, that we did not even finish all the things we had planned the year before. What a frustration, isn't it? Anyway, men have ressource to bounce forwards. The best proof is above, as Giuseppe the architect to whom we have just taught that he was for nothing in all of this, cannot refrain from flirting with Gabi, the Angel, declaiming his flame, nearly close to pull out each other feathers... A guy who doesn't lost his bearing North, isn't it? Ah, talking about directions, another who's late is the shepherd: just have a look to the Christmas Star that it's the sheeps which take care of it from now on. Unbelievable... What is also unbelievable? Well, most of you asked me, in PM, why Santa Claus turned bad that way, why he has no sleigh, no Santa's helpers, no elf, in the last opus, here And why some people around the World had shit instead off gift. Let me tell you that you will have to ask Denise about that because I did a pic which was a sequel from her "Christmas Mischief" story, pic which had to be the first one of a series "explaining" why Santa went nuts with a gal like her. According to the story to write, she answered "You might be waiting a very long time"(1) then she laughed. I know that she will tell us she had many things to manage in her different files or groups or else during the Holidays but that will be a diverted answer. For sure dudes, don't believe that Teach'. In any cases, never believe a Teach', especially a History one (and more still if she has big b⊙⊙bs which draw an irrelevant attention and especially when she's teaching her own History as each of them are always written by the winners of wars). And who is the first victim at war? The truth. ;) Anyway, I know the real reason, especially since that gal was able to write a novel at a speed Alan Poe would have cried: but it will be for another time as RL is going to suck up me outside the screen for a moment. A reason you won't believe in. I didn't believe it myself by thinking that from the same origin, the "Evolution" can "Create" exceptional beings and others to cry or to laugh at. But suspens... So, nobody loses to wait especially as Ded Moroz can replace Santa at short notice: one russian Santa Claus should be a little bit more "orthodox", don't you think so?. ;) The time for our Teach' to find "the pen of the inspiration" to explain us the kind of training we impose her and how it would continue before it will end in a peril drama...(I've got in mind) "I know that you're asking today how long will it take..." Lucky that you are, I had my mother giving me her best wishes and so, advising me to have a numerous New Year's resolutions because I won't follow all of them. I answered her that it should be easy for this year as I had only one. As she was asking me which one it could be, I answered "To have no resolution". Then she knew I was one (of the three) wise men... :) So now she knows, Sherazade can believe (and come to visit me any nights she wants, I'm open to any tales). Huh? One of you is asking for the next Christmas Mischief as a resolution? Ah well, you want me to become schizophrenic: as I had the only resolution to have no resolution, you wanted me to add one more as nobody would ever believe me after that; isn't it? You may have to trust me. This is one of your resolutions you can believe in... :p As often, this story is a pure perv_fiction for fun. Any resemblance with a name of a gal, a product, any organization, person or characters...existing events or having existed, a Book, a story or a tale, would not be a pure coincidence... :-D Take care all and, once more, my Best Wishes! See you all ASAP. Cheers. Nonsolum (1)"You might be waiting a very long time" If you have no idea how a Rabbit (even Funny) is used to being patient, click on this NSFW link P.S. 1 : For those who missed the first opus of le "Belief" serie, here you go : Rendo P.S. 2 : Origin of Christmas Mischief (To be continued): D.A. P.S. 3 : Please note that I only used the textures and face of my dear friend Trifid's babe "TF Sheherazade for V4": morphs on his release are a bit different.

TF Sheherazade for V4
By Trifid 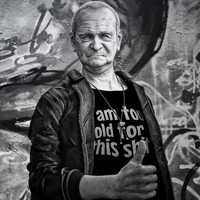 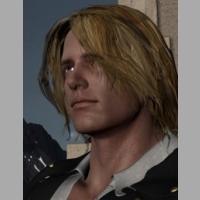 This is a great scene! Love the narrative as well. Have you seen the Hipster Nativity set?
Wishing you and yours a Happy New Year

So funny and so surrealist Faemike55; where the myth meets the reality...
"Here" is a link for those, full of fun.
Thanks!

This is a very good!

Wild and crazy scene you've put together, my friend!

Happy New Year to you and yours!

Perfect start for the New Year! Thank you for the smile and I hope 2017 is Magnificent for you! 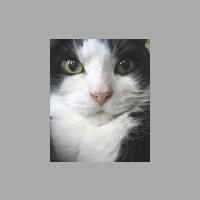