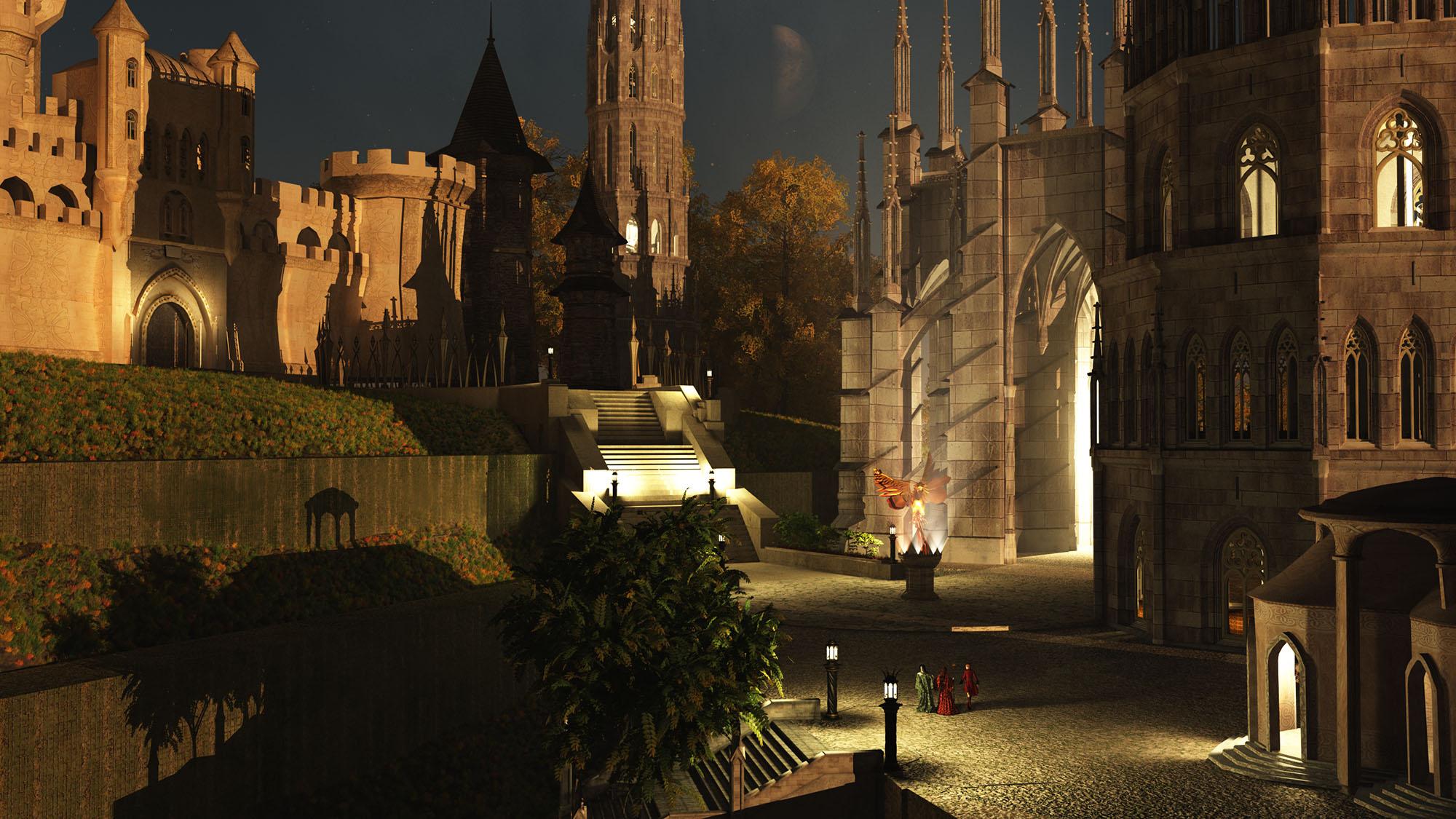 The trio walked the curving roadway, up the hill to the complex that is the headquarters for the Order of the Phoenix on Erath. There is an establishment in Mandor, here in Gotodonia, and two on Tirnerthol. One in a remote region of Messinar and one in the elven realm of Talana. A small and columned shrine sat at an intersection. One way headed up the hill to the complex and the other way was a nondescript court area that led to the Order's embassy. Here is where most visitors attended first to verify their status and reason for visiting. And being an embassy it was a haven and place to receive help for foreigner visiting or attending the order. Memories of the early days flooded back to Brigit as they ascended to the Great Plaza. Two towers dominated the scene along with a large castle keep and a few other buildings and towers. The roadway ended at a narrow crevice with stairs that climbed to the central plaza. The three climbed stairs with very tall steps. They weren't so tall that one could not climb, but they were defensive in nature by making it difficult to run or rush up the stairway. The two tall towers served multiple functions. They contained housing and training rooms as well as formal and informal meeting halls and planning rooms. They were deliberately kept as expendable. Both towers were specially placed and magicked for collapse. The fallen towers would make access to the main keep nearly impossible with all the debris and could take out a good number of enemy combatants in the process. It would be unlikely that anyone would directly attack this place due to the number of magic traps and defenses that surrounded and permeated the grounds. Siege would be a more likely act. The other buildings were all dedicated to different aspects of magic taught at the order as well as training for pugilists dedicated to serving the order and bureaucrats necessary for keeping records and order. The first building one sees upon reaching the top steps is the guild hall. This is part museum and mostly for bureaucratic necessities. The next building is one of the tall towers for housing, meetings and general class rooms and labs. And immediately next to the tall tower is a squat, square and ornate building that is part public library and part spiritual temple. All of these buildings are on the lower plaza. In the center, before the stairs leading to the keep and upper towers is a bronze and copper statue of the Order's patron, the phoenix. The statue was fashioned by elven metallurgists and the pedestal was created and gifted by the dwarves of Norgrod from the northwest of Gotodonia. Inlaid in the pedestal are eight special crystals, four of pale yellow and four of orange-red, that are charged by light from Starnos above during the day and project light all night. Special lenses are in place over the crystals to focus and project the light. The effect creates the illusion of a pheonix rising from flame. The crystals are rare and fashioned by the dwarves who sell them around the world as perpetual light sources. Usually only the most wealthy individuals or large urban communities can afford them. Since Jael's rise as Emperor and his forced cease of trade around the continent and across the sea, these dwarves have sold very few except through black market. But the Great Tunnel is changing that. Continues Below

In and under the main fortress keep are all the most important books, scrolls, relics and treasures of the order. The hill has a small network of chambers and tunnels, with some of the tunnels leading far from the epicenter and opening up miles away. These are in case of siege. They would allow forces to attack a siege enemy from behind or even allow for escape in the most desperate of situations. Since Jael's trade embargo began twenty five years ago, the free peoples at the time, elves, humans and dwarves, began the construction of a tunnel beneath the mountains that stretches from the dwarven realm in the northwest, connects with the human capital in Mandor and passes by the Order of the Phoenix and ends in the south in the elven capital. It is a crude and unstable tunnel, but over time will be perfected and has become a major aide to the free peoples as Jael's grip tightens across the continent. So far the tunnel has been kept secret, but undoubtedly Jael's spies will eventually discover it. The upper plaza has more tall steps leading to it and has the main fortress keep, two pointed towers dedicated to more pyrotechnic disciplines and the Beacon Tower. The Beacon Tower is eternally lit and casts light that can be seen for leagues around. It is known that should ever that light go out, then the tower has been struck down and people should beware of an enemy. Thanks for the look. The next image should be done soon, for a post tomorrow.

i swear it looks like a photo my friend, most awesome job..

Epic work my friend! An amazingly detailed render and description... Excellent writing as well. top of the charts, and thanks for sharing this piece, it rocks. thanks as well for the insightful comment on my "games children play"..

i was mistaken for a photo then realized it was Vue..good work excellent lighting 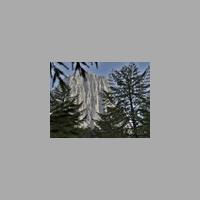 This is simply spectacular looking Art! You did a really fine job putting this all together and it looks incredible! Worthy of any fantasy story. This is just awesome and the lighting is amazing, sir!!!!

This is a magnificent image my friend, gorgeous lighting and environment masterful piece!

This is in a word, magnificent, Art! The richness of this scene is just unbelievable – the lighting is beautiful and really gives one a feeling of the age and magic of this place. The richness of the scene is matched by your descriptive words – an excellent work of art, my friend!

Fantastic lighting in this image...very fine work all around!

Really spectacular from both a visual and a written perspective. Both are filled with rich detail and are all consuming in their grasp. The story is an absolute pleasure to read as it clearly and eloquently details the structure of the Phoenix. The picture provides a hook for the words to hang on.

I agree completely to the Roxy my friend!But Your render is another fascinating labor Arthur!That lighting is really gorgeous,And a magnificent visual support for your superb Story:-) Congrats to you again my friend:-)))))))))

I feel like I've just been given the official guided tour! :) Cool work, man!

Great mood and sense of scale. 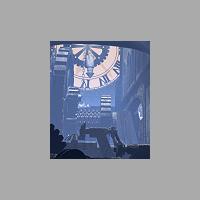 Yeah, this one's killer, too! Same abundance of wonderful elements along with some compelling lighting.

Once again your outdiid yoursekf, Your storyline and render are excellant!! Don't expect any less from a pro like yourself. 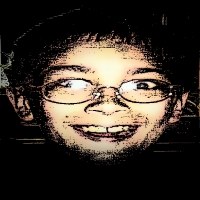 The lighting is spectacular and love how this is all unfolding.