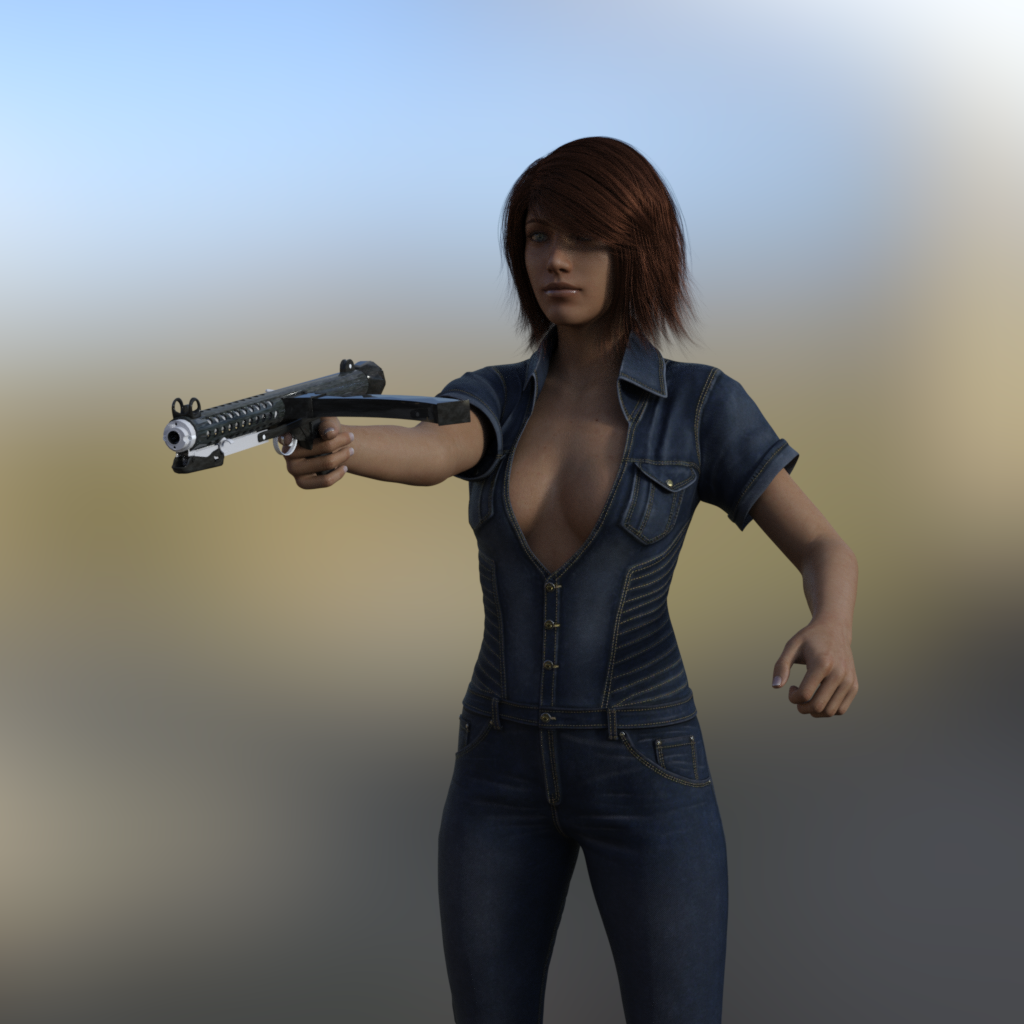 The British SMG beloved by Star Wars. Supplied with a retractable stock. Satisfaction for Shoulder Free Blouse for Genesis 8 Female
By ShanasSoulmate Barn One for DS
By DreamlandModels 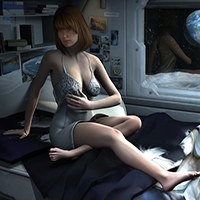 Hope I did not make that mistake, no, never hold the mag, but in films they always do. I loved the weapon, it saved my life twice, it was fantastic to carry cradled in your foul weather jacket when in a boat on the way to a Junk that could be packed with Tong. As in the Star Wars films you could produce it and blast away, it was not before the Uzzi came along there was anything like it, but the Uzzi was a garden hose and the Sterling was a hand pumped weed killer. I always felt it landed cleanly between the Tommy Gun and the truly horrible Grease Gun of WW2, a product of the time when the powers that be assumed we would all be dead in seconds from Atomic bombs, so why give us decent (expensive) weapons. I will upload the star wars version as promised shortly. 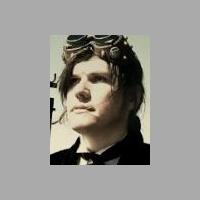 Also if you're going to pose someone holding this weapon don't have them holding it by the magazine unless you want them to be someone who doesn't know how to fire it because it will jam if the magazine is disturbed. You have to hold it with your left hand on the barrel (which is why it has the heat shield around the barrel). Yup this prop brings back a lot of memories.

This is the SMG we used when I served. Hated it. They were so old the barrels were almost worn smooth and it was a total spray and pray weapon. But damn didn't you feel like you were in Star Wars when you carried it with the stock folded. Fun to fire too even if it was hard to hit anything. Nope, give me the FN-C1A1 any day.

thank you very much 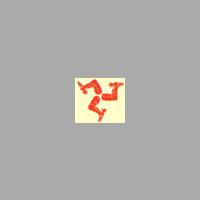 Nice item. Thanks a lot. 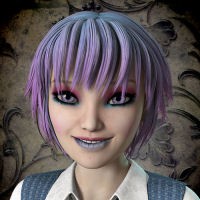 Thank you, and also for including G3 models.