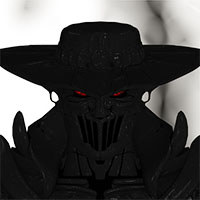 Are the dials perhaps hidden in PP2014?

Disregard. They were in fact hidden. Issue solved. 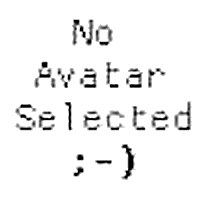 "They were in fact hidden."