I'm sure I just missed something along the way...is there a way to see a spotlight's cone and falloff zones in the viewports? I'm thinking of something like this (from 3DS Max): 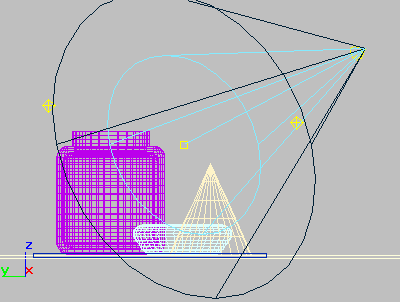 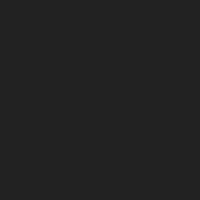 I assume you are looking for something like this !? Might be an option that will only work until poser 11 poser 12 up will not give this option 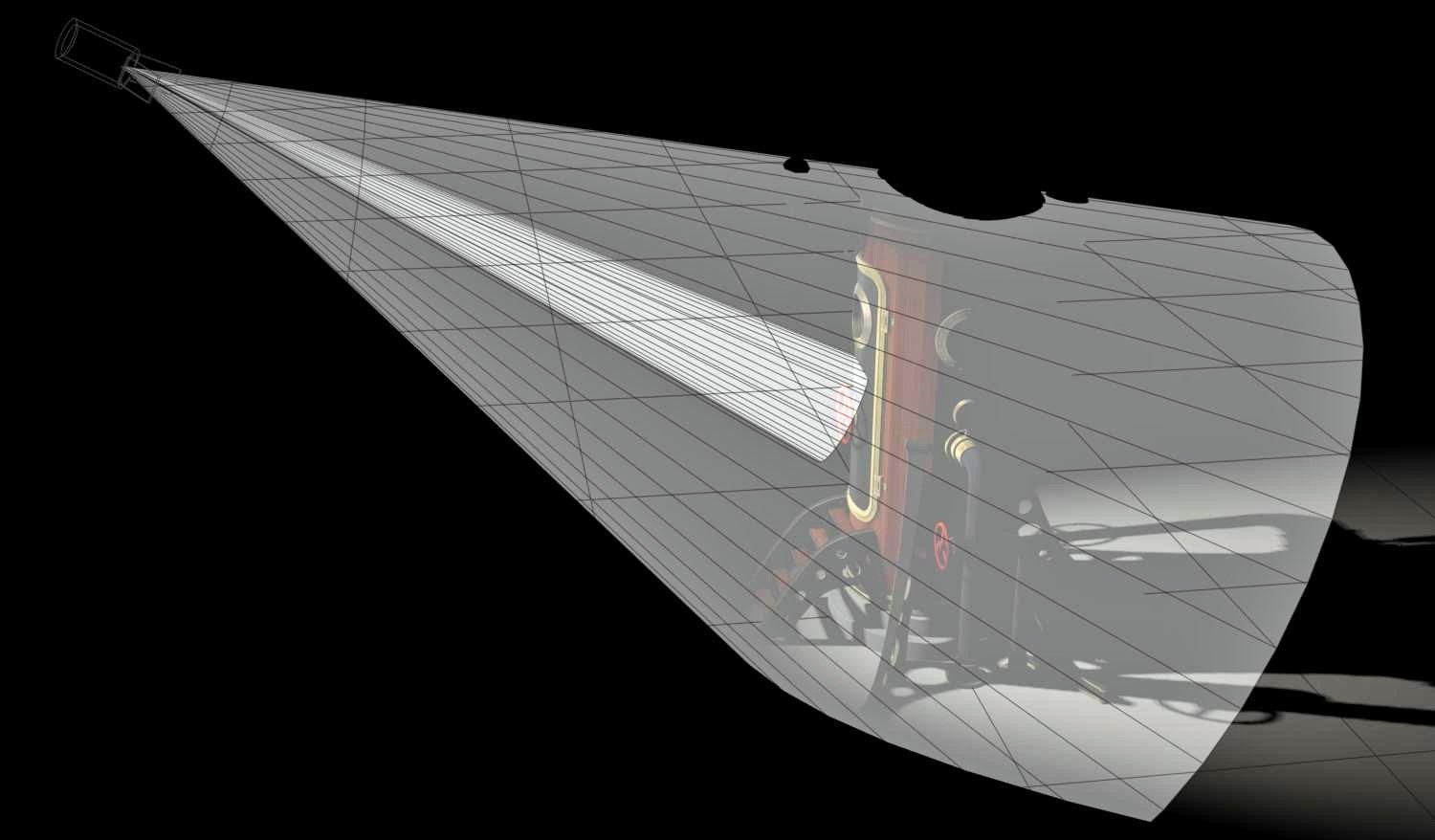 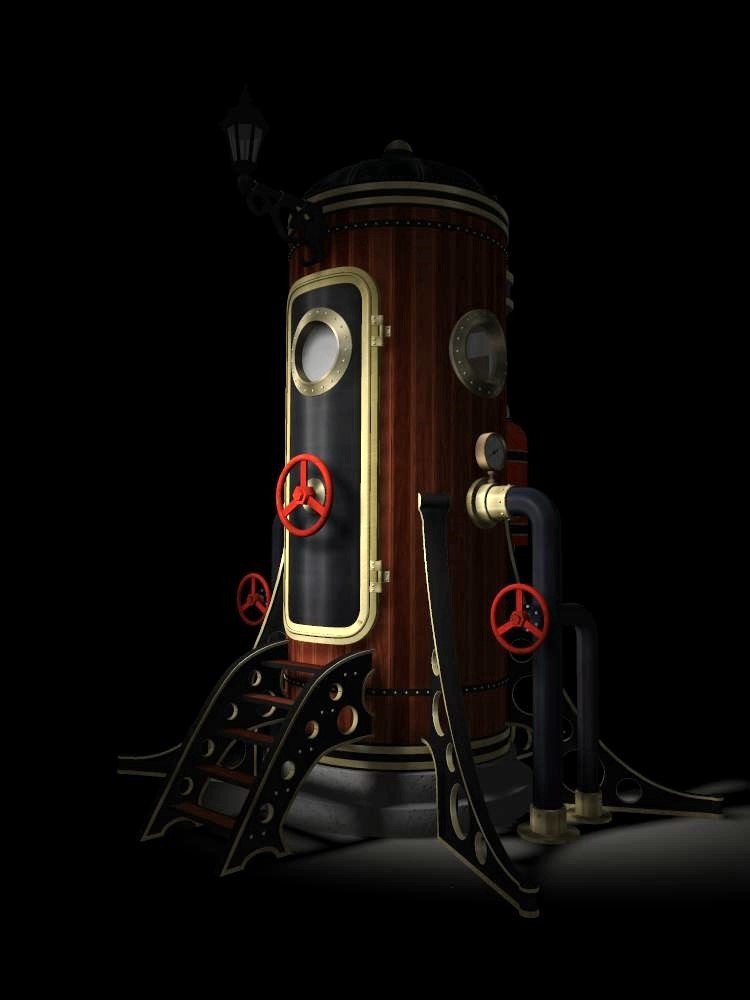 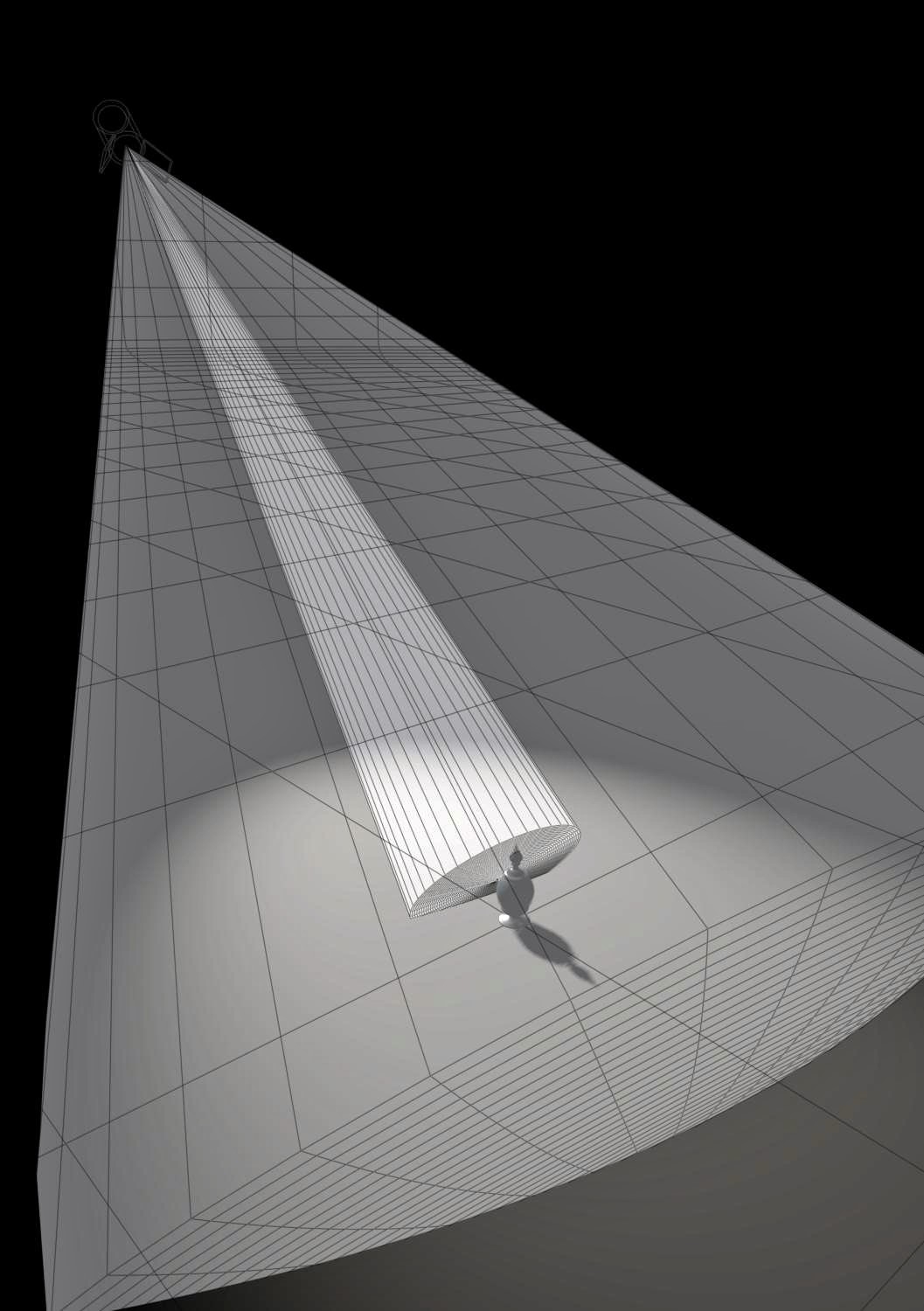 I am sure there are some skilled users in here that can help you building up this feature. 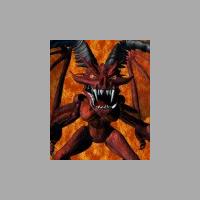 @Gojira-kun - I'm guessing !Firefly! is using the shaderworks script "Advanced Lights and Camera Guides". As the name suggests, it made guides for both lights and cameras. Unfortunately it is no longer available, as it was at the RuntimeDNA store before DAZ bought them out.

Consider me insane if you wish, but is your reality any better?

Yes like bwldrd said it is based on the old "Advanced Lights and Camera Guides" but it is a upgraded version as the original version does not work correctly anymore using poser 2014 up, so it is a modification that loads directly from the poser library. Mentioned that there might be someone here that is able making a rebuild as the one I got is derivative, with real time effects. this whole system is also expanded to be used to create flashlight or beam effects directly in combination with the spot lights in poser ! Good for head lights or breaking lights in windows with a touch of fog effect, well actually a great setup for wide range of effects.

but like I said, there might be a rendo user that is capable of creating a independent package not based on the shaderwork product to offer to the community with these features. The ones I got can't be shared !

Thanks. Disappointing, but at least it wasn't some obvious switch I never learned about!