From the depths of my least-used runtime... 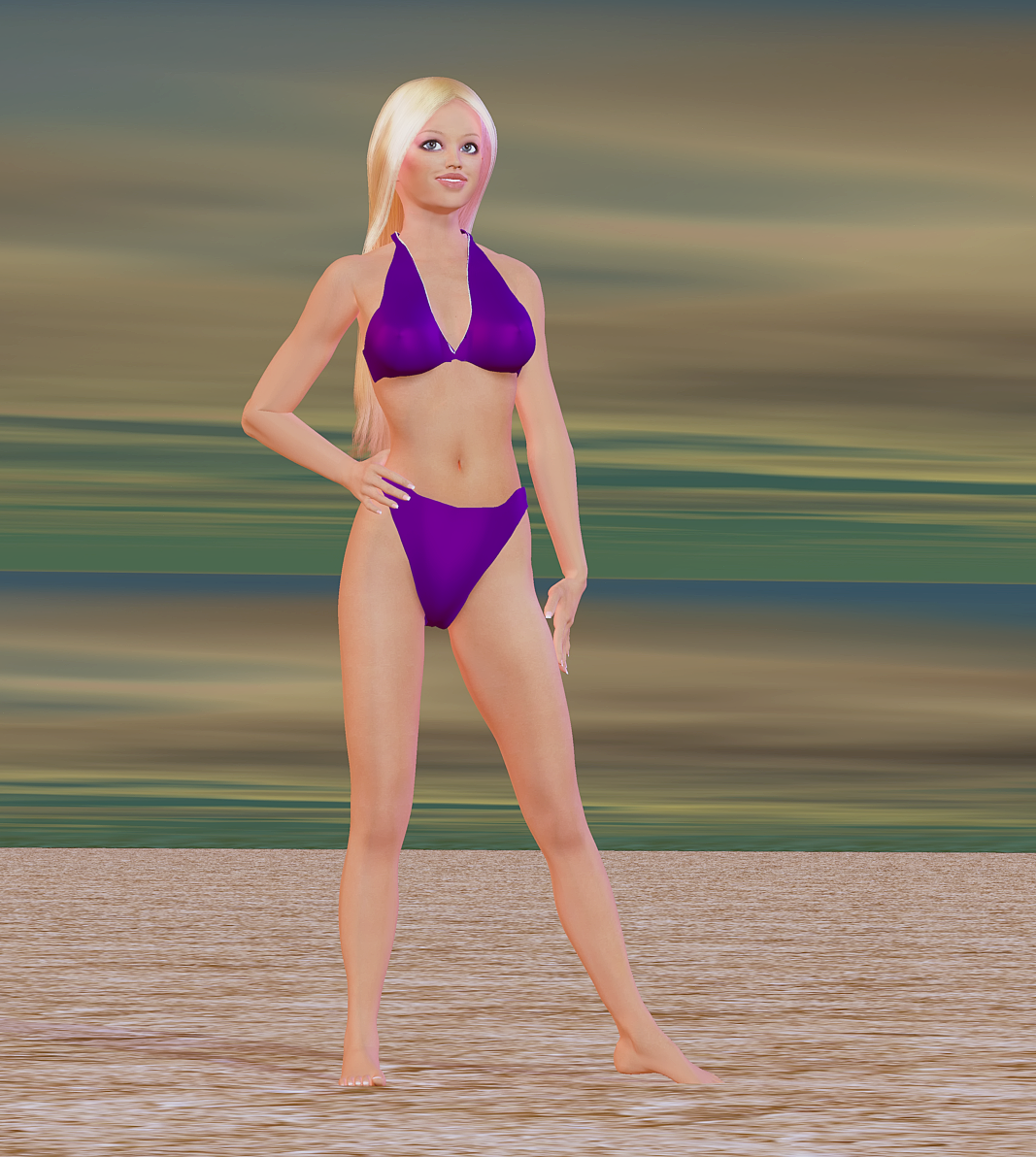 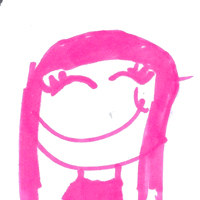 Congratulations, I hereby declare you old as dirt! ?

Here's Dina in in her default state: 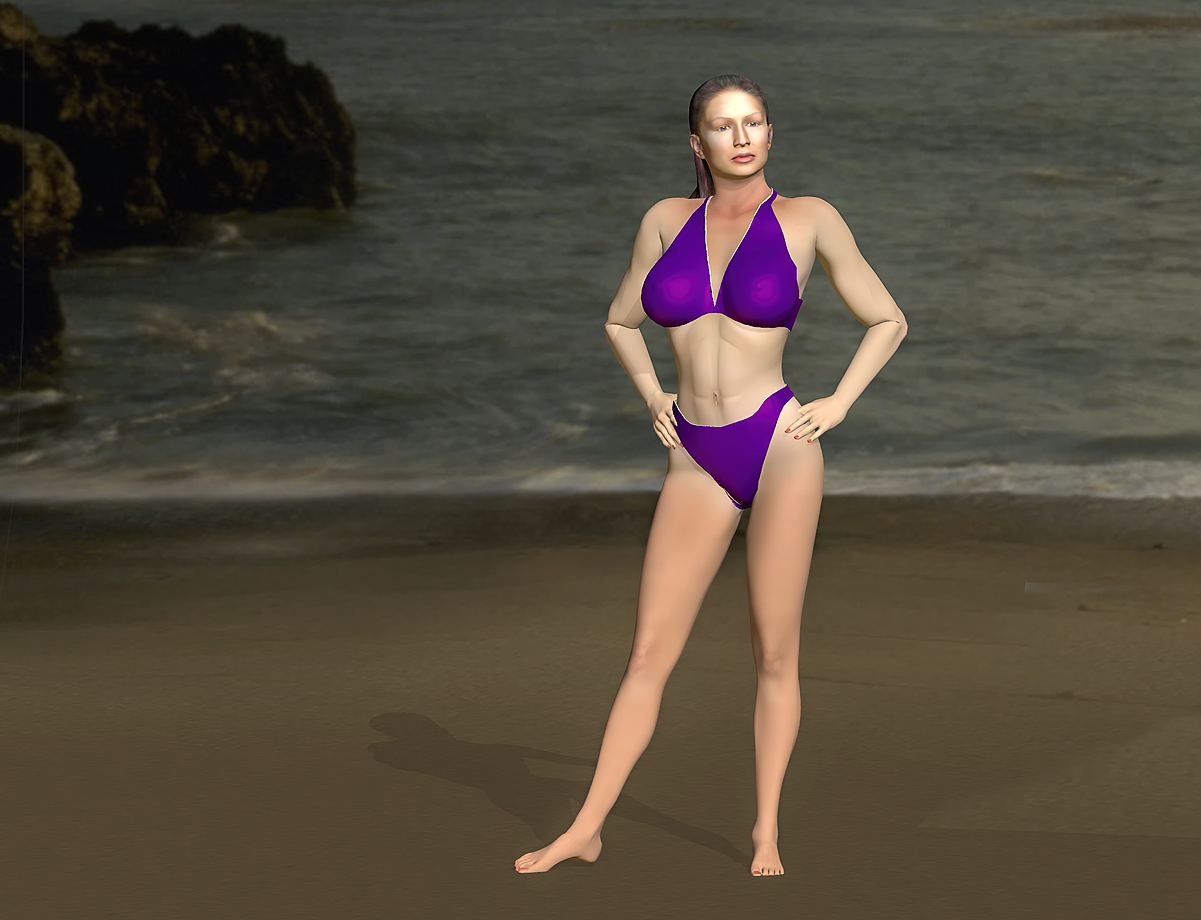 She was supposed to be an accurate replica of an actual person. The file size was huge. Six times the file size of Vicky, or something like that. I remember she totally bogged down my computer, even though I had a pretty good machine for the time.

I remember seeing pics of the person Dina is based on and it's a pretty good likeness. IMO, the figure was badly implemented, with too few morphs, and like the old Stephanie, bends like glass.

I don't know if it was the intent, but looking at the figure now, it seems like she may have been intended for pr0n. Almost the only morphs she had were boob morphs, and morphs that opened her...nether openings.

I like her face, which is different from the usual Poser doll, but for a base figure, she's probably too top-heavy. 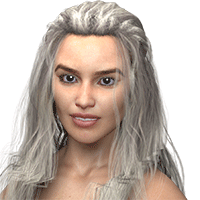 Yeah, I had to jump through hoops to reduce her breasts. From her original site, yes she had ... strong sexual content and intent. But like you I liked her unique face and used her periodically. Used dynamic dresses on her because I never did get many clothes for her.

"Be Hero to Yourself" -- Peter Tork 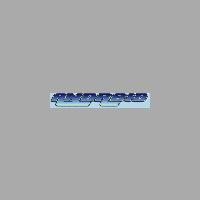 Hmpf, I thought you tried to do Barbie.

I bought a couple of characters and the Vina D add on. Never had much of a use for it, though. Sits in me runtime, gathering dust. I bought some other figures back then, in my early days. Anyone remember Natalia? How about Amy by (I think) Imagination Works?

I have Natalia. I can't remember if I bought her, or if she was included with Dina.

I do remember that people used the Natalia Mermaid a lot more than plain ol' Natalia.

I bought them both separately. Never bothered with mermaids, other than the robot versions Ilona and I released for V3. 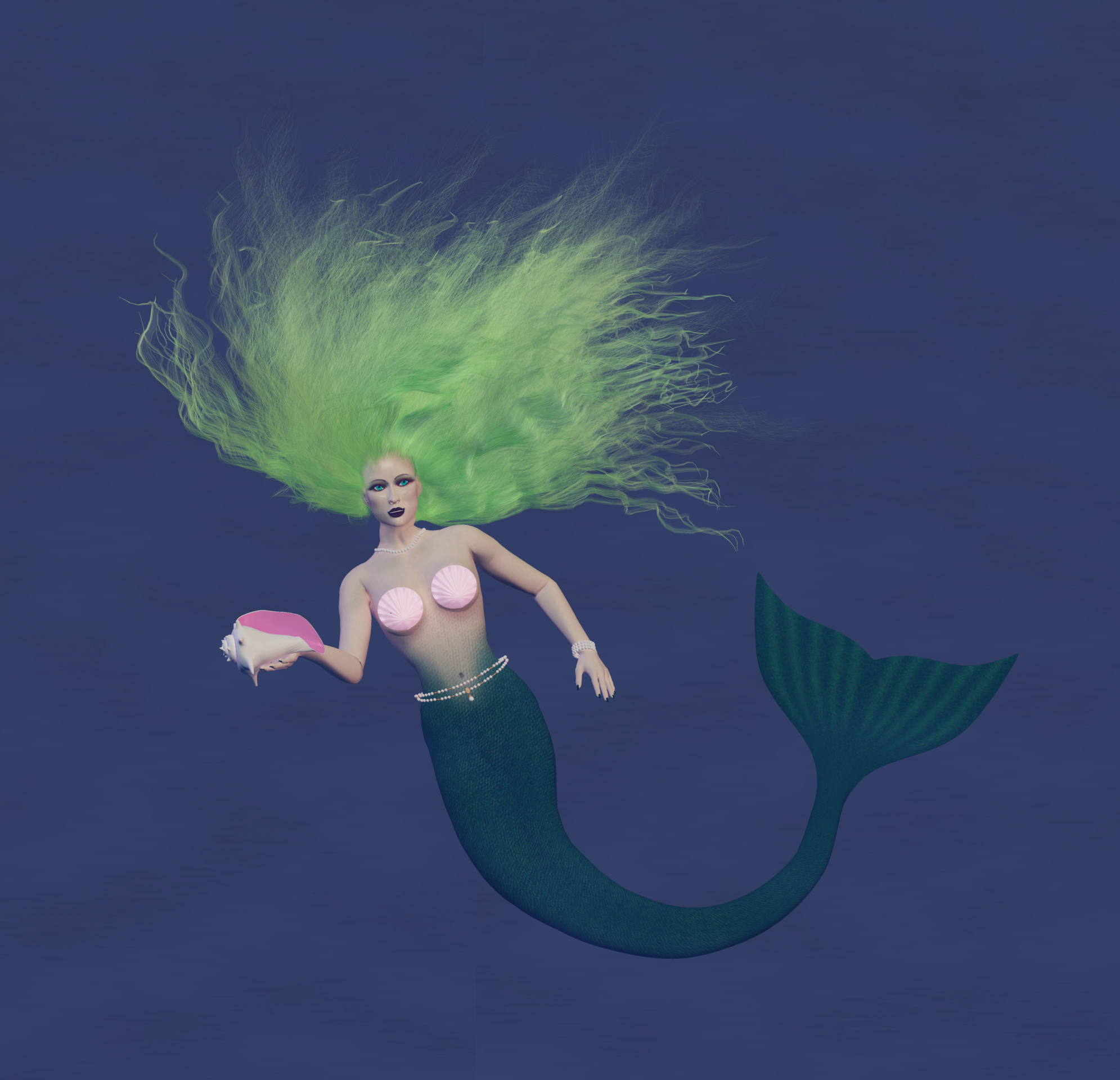 With dynamic hair, because I never got anything for her but the figure.

Doesn't look photorealistic to me. Needs more pores and blown out highlights from grease and chapped cracked lips and grain and... Lots and lots of grain. I think you might be on the wrong forum buddy lol.

All joking aside, nice job on the hair.

My Freestuff and Gallery at ShareCG

I guess I wasn't around for these figures, I went from the Poser 2 or 3 woman to Jessi to V4.

My Freestuff and Gallery at ShareCG 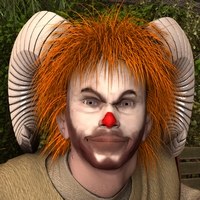 Oh lord... I recall Dina. It was frickin' HORRID to work with... I think this was the last time I ever dragged it out... 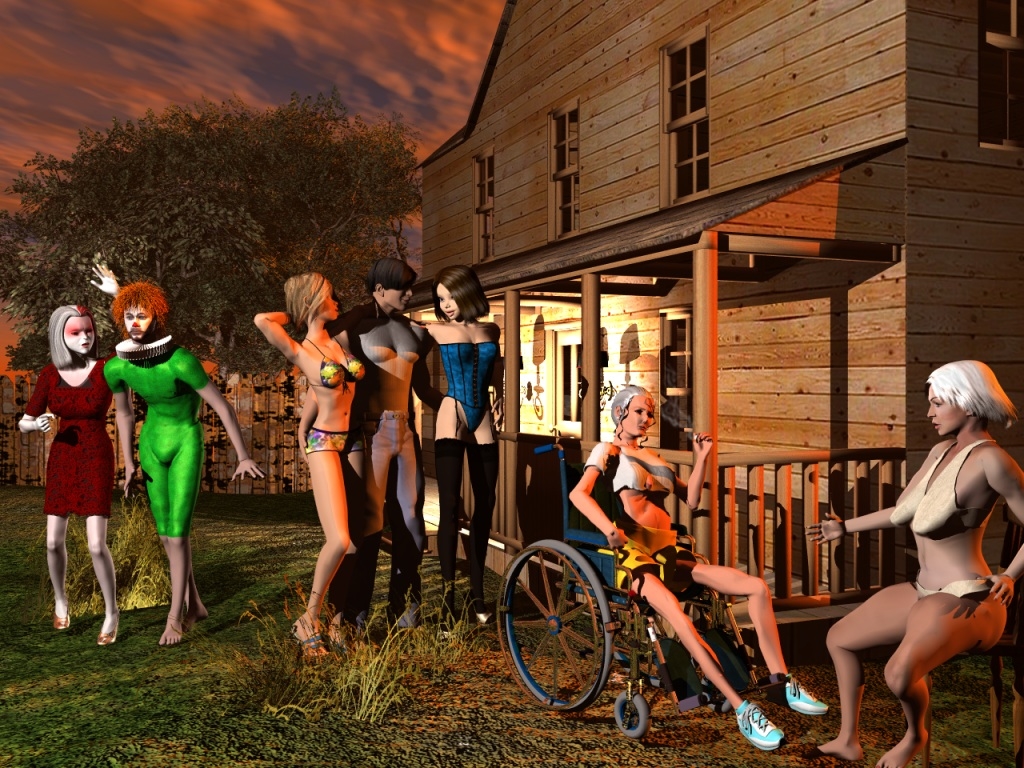 She certainly had a different look. Didn't bend very well, though.

Another blast from the past. From the depths of another little-used runtime... 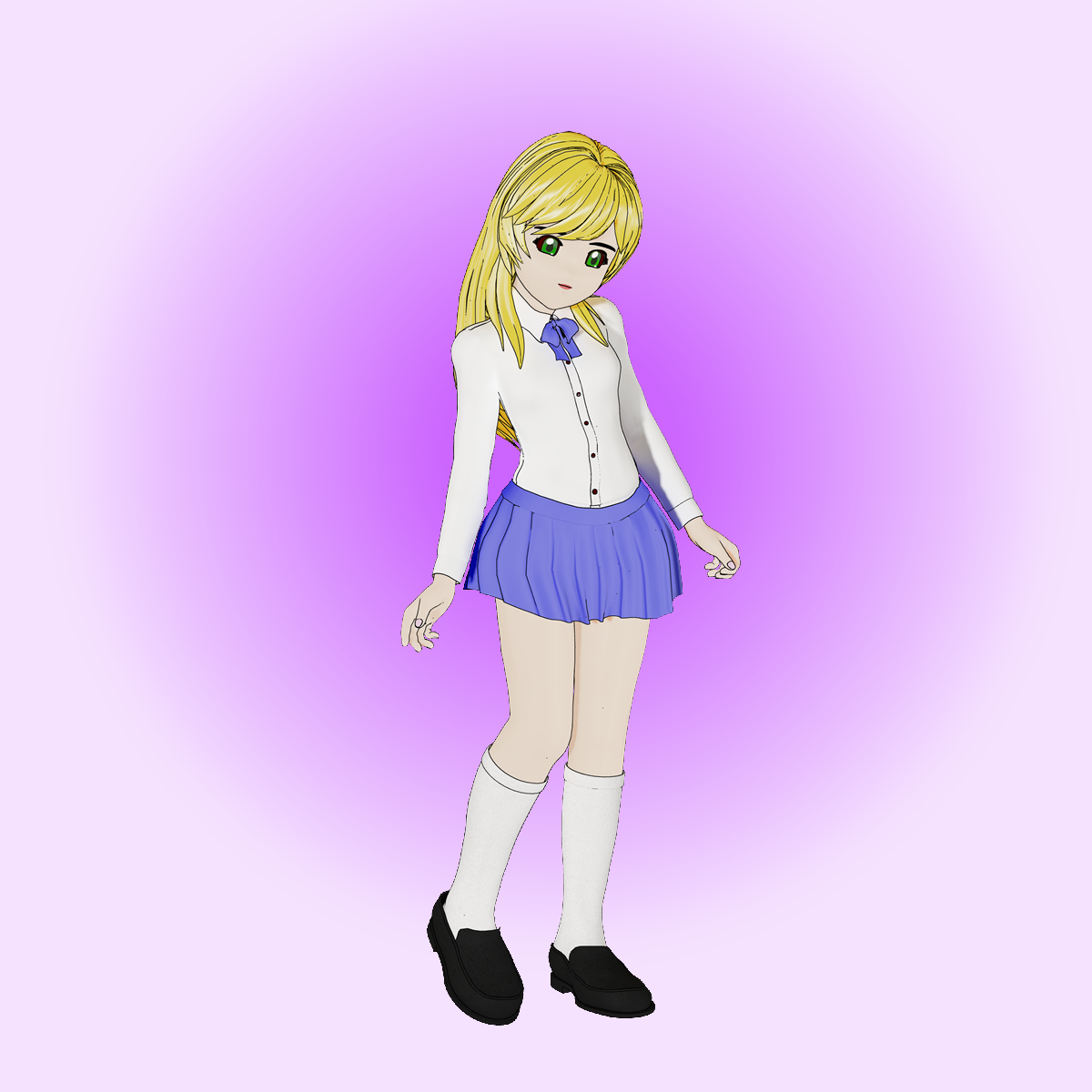 For some reason, the shaders that came with her did not work at all in Poser 11. Everything was this weird, shiny dark maroon color. Had to apply all new shaders.

Yamato and BillyT's ChibiBel. Not one of his stronger offerings, XinXin is much better. ChibiBel is long extinct at Daz but I think her older sister BelBel is still there, might be mistaken. XinXin is alive and well however. XinXin and BelBel require A3 obj... not sure about ChibiBel.

Chibibel is a standalone figure, which probably didn't help its acceptance.

There's still clothes and stuff for Chibibel at DAZ, weirdly, but not the figure itself.

I have XinXin as well. I got her as part of the Made In Japan bundle...for $1.99. Must have been a Platinum Club special or something. There's a lot of stuff in that bundle. I wasn't really into toon/anime back then, but I guess I couldn't resist that price.

Mm. Child-like is kind of built in to the Anime/Manga facial style by default in many instances. Kawaii in it's most innocent aspects and Lolicon in it's more problematic. Not a weeaboo sort of fan really but I like a lot of examples of the Japanese style; Shunya Yamashita, Junji Ito, and Satoshi Kon are up there in my pantheon of favorite cartoonists in their respective genres. I collect most of the Japanese toon Poser figures just as a matter of course. 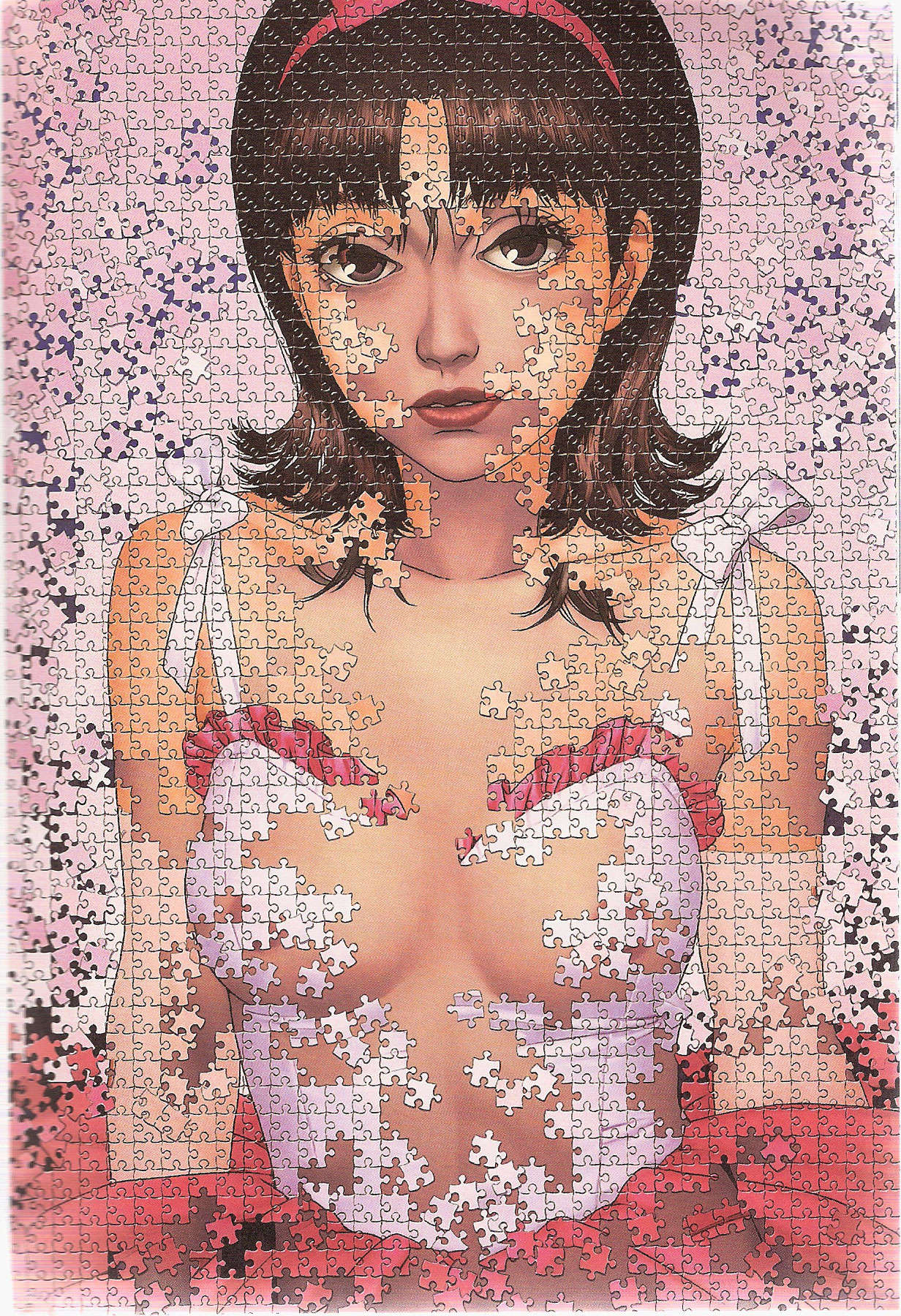 I'll have to pick up Nana the next time they put it on sale. I think she could pass as male or female, with that child-like body shape. (Ever the problem with Poser figures: a lot of sexy young chicks, not so many males or other ages.)