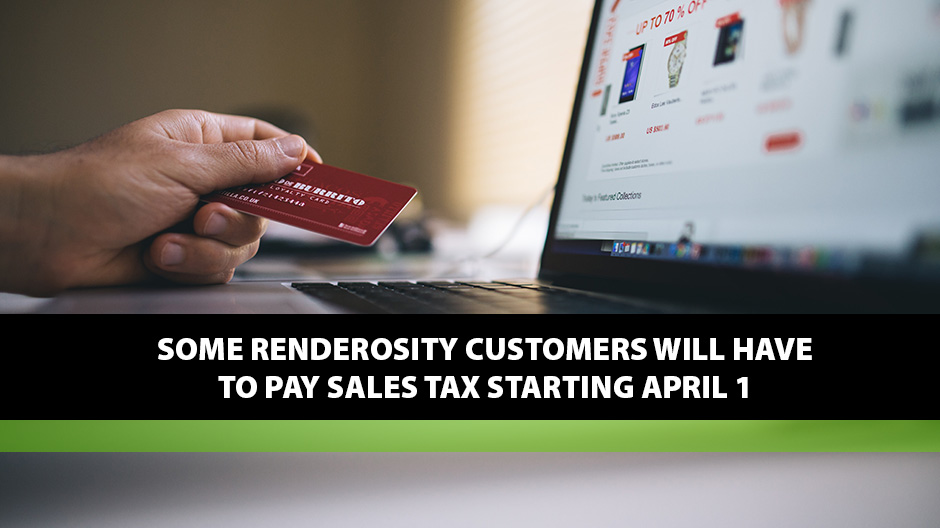 Starting April 1, 2019, Renderosity will be collecting sales taxes on purchases made on some out-of-state sales.

Why would we do this?

In 2018, the U.S. Supreme Court ruled that states can force online retailers to collect sales tax on items sold to customers within the United States. Before then, we only had to collect sales taxes in the state where we have a physical presence (called a nexus in legalese). So we've been collecting sales taxes on purchases made within Tennessee, because that is where we are located.

This meant that effectively Internet-driven e-commerce could be run tax-free in the United States. In fact, the Government Accountability Office estimated states had lost more than US$13 billion in taxes on e-commerce retail sales estimated at US$453.5 billion in 2017. This is because they could not collect on out-of-state online sales.

But the Supreme Court changed that when it ruled in a narrow decision that states have the authority to require a tax be charged on out-of-state sellers.

Now we have to collect sales taxes in states where we meet a certain threshold of sales, or sell a certain type of goods. Luckily software and digital products are taxable in every state.

If you really want all the details, check out the South Dakota V. Wayfair Wikipedia page.

What does it mean to you?

It all depends on where you live.

If you live outside of the U.S., it doesn't mean anything. You can stop reading now. (That is, unless you have a stateside address listed in your billing info.)

If you live inside the U.S. or its territories, it means you may now have to pay sales tax on purchases made through Renderosity (and every other U.S.-based, e-commerce site).

We have to charge a sales tax if you live in an affected state and use that as your billing address.

It gets more complicated because, as of March 2019, 34 different states had different standing tax laws requiring taxation of online purchases and other states have laws pending.

If you want to be even more confused, you can reference this map. Who has to pay sales taxes now?

If you live in the following states, we will now have to collect sales tax on purchases you make through Renderosity.com because we meet certain requirements, like total amount of sales and number of transactions.

Depending on where you live, you will have to pay a different amount.

The states impacted are: Florida, Indiana, Michigan, Pennsylvania, Washington, and of course Tennessee.

As laws change and sales grow, more states may be impacted. 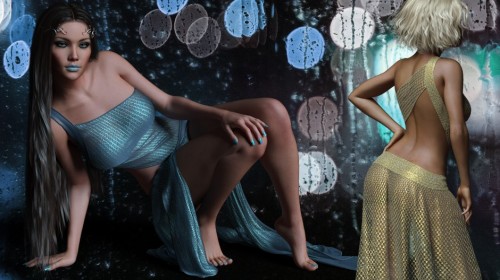 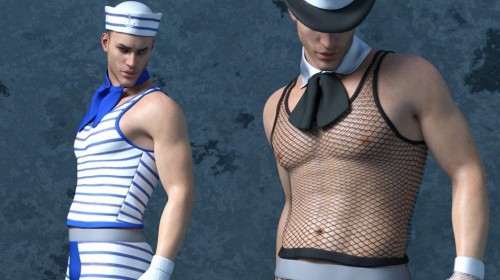 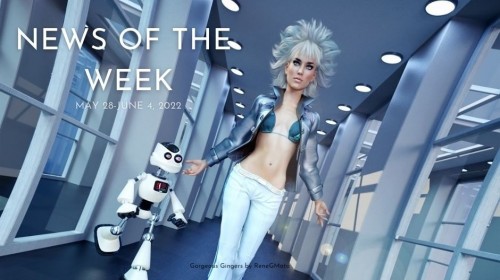